If you are a military enthusiast and know a thing or two about radios, you might be interested in, “What radio does the military use?”

In this blog post, we will give you a whole list! Besides the names, we will touch on the specifics of each. We will also have a section on other military communication devices and FAQs. Read on! 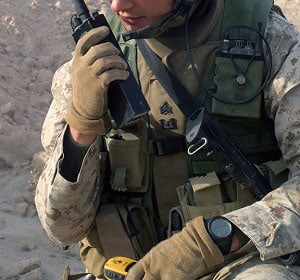 This is a handheld radio made to field the Army Warrior Robust Enhanced Network waveform, a type 1 scalable and strong tactical network with more than 800 nodes. The IMBITR can work in difficult radio frequency environments, such as caves and shipboards, too. In any case, its frequency range is from 30 MHz to 512 MHz.

This military is small, lightweight, and ruggedly housed to assist tactical operations. On the radio, you can find:

This is a 2-channel ground radio with both wideband and narrowband. It lets the military simultaneously maintain interoperability with next-gen and legacy waveforms. It has various frequency ranges, such as 225-450 MHz, 764 – 941 MHz, 1250 – 1450 MHz, etc. If necessary, you can extend its range up to 2500 MHz. 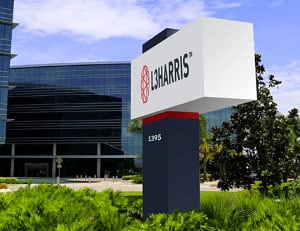 This is a single-channel, modern military radio designed by L3Harris to support the military’s connected-network goal. It takes and shares voice and sensor data from all users to make sure the entire military network is always well-informed. This, in turn, improves combat effectiveness.

With a single battery, it can provide over 20 hours of continuously dependable communication. It is also small and light, easing use for operators. Teams using this radio can be connected at larger distances. This radio’s frequency range is between 225 – 2600 MHz.

The military ordered 1000 one these radios in 2021 and plans to replace these with their current SINCGARS Army radio systems.

SINCGARS is used by the military as a Combat-Net radio. SINCGARS radio setup includes three systems: SINCGARS, HF radio, and SC tactical satellite. In addition, this radio functions on 2320 channels between 30 MHz and 88 MHz

As a military tactical radio, the SINCGARS is designed to be vehicle-mountable, fit for the air, and backpack-tuckable. It is also available as a military handheld radio. As the SINCGARS frequency range can vary from 200 meters to 10 kilometers, it provides excellent communication between those on land and those in the air.

Thanks to the SINCGARS Army radio, the military can exchange information during joint and combined operations with a low probability of attack. There is also better situational awareness and more practical engagement as a result.

Over the years, there have been many SINCGARS serving the military radio communication systems, with the earliest one introduced in 1988 before being replaced by its successor, the RT1523, in 1990. 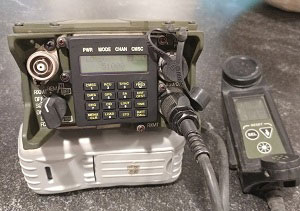 This is a manpack radio set to replace the military’s current SIP radios. The A in its name is short for Advanced. It is an adapted version of the SINCGARS airborne radio and will be utilized in the Army’s 1 and 2 Packages.

The ASIP radio is smaller and lighter, making it more user-friendly. In addition, it is fitted with newer technology, like a signal processing (digital) function. Its battery life is also improved thanks to lower-power automation.

This is a digital squad radio typically used by smaller military units on combat ships and in urban warfare. It has 15 channels and a frequency range of 400 MHz to 450 MHZ. For classification purposes, this Tadiran radio can fall under UHF radios.

The main notable features of the Personal Network Radio (PNR-500) are:

Some other special features that make it highly reliable include:

The PNR-500 radio weighs less than 450 grams and is small-sized, making it easy to use, even in challenging military settings. Thanks to it, the military can make important operational decisions using real-time information, which eliminates errors and enhances coordination.

These portable and wearable communication devices are preferred for offering encrypted, faster, and more reliable communication. In addition, it is durable enough for rugged military settings.

Some Other Military Communication Equipment 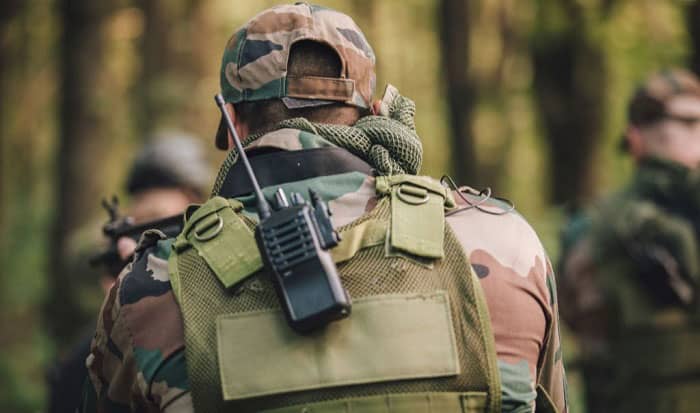 This equipment allows you to transmit voice communication wirelessly. The key benefit of this is taking cable hazards out of the picture. Other perks include a full duplex, hands-free, and multi-channel communication.

Usually, it is used by dismounted troops and transportation, like warships, submarines, aircraft, and land vehicles. The system can also be found in bases and headquarters.

A complete setup includes satellites, a teleport, a ground station, and supporting infrastructures, such as a headquarters where the satellites are controlled.

This is a tool that provides automatic encryption for secure communication. Using an algorithm, it changes an input like plain text into an encrypted output like cipher text.

Last year, the Army signed into a +700 million contract for new cryptology equipment that will take the place of its Simple Key Loader device. 265,000 pieces of equipment will be fielded in 2025 across the branches and supplied to foreign military partners as well.

The delivery is expected to permit network managers to:

All of which optimize tactical, strategic, and enterprise performance in the military. 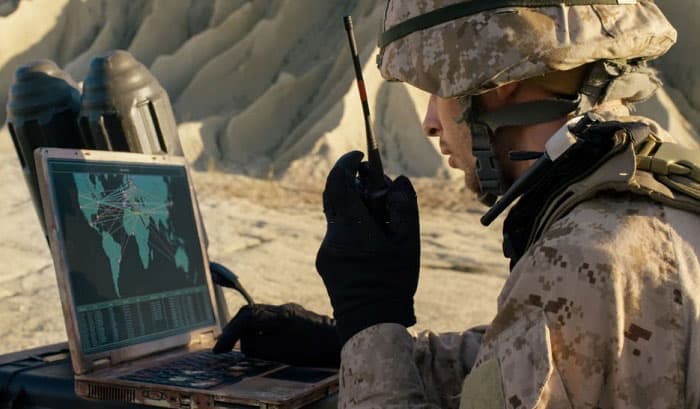 How did the military communicate in the past?

What is the importance of radios in the military?

There are plenty of reasons why radios play a significant role in the military. Here are some of the main ones:

Does the military use FM or AM radios?

A few military radios use single sideband (SSB), which can be considered a form of AM. Most of the radios used in the military, however, are FM. These provide flexible, quick, but still reliable communication. The SINCGARS radios mentioned above are a part of the FM radios family.

By now, you should be able to give comprehensive answers to the question, “What radio does the military use?” In addition, I hope you also remember other forms of communication used within the military, like wireless digital intercoms, satellite communication systems (SATCOM), and cryptography tools.

If you have any relevant thoughts or questions you’d like to ask, leave comments. We are always happy to hear from our readers.