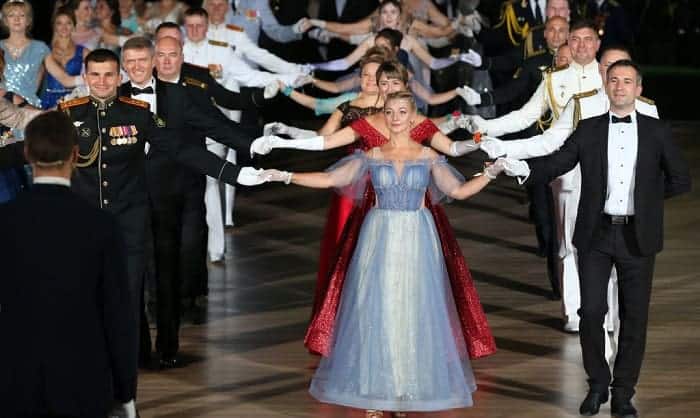 Military balls are one of the oldest traditions in the armed forces. These are celebrated by military communities across all bases in the world. Each branch hosts its own ball at different times with different schedules, so your attendance will depend on where you or your partner in service is stationed.

Given the formality of these Armed Forces balls, you may want to know when they occur to invest time and effort into preparing ahead. In this article, we have compiled answers to, “When is the military ball?” Hopefully, it will help you craft a timely plan to get ready.

In short, these are the dates for the military balls every year:

Behind each of the above dates are meaningful stories. So, continue reading to find out!

When is the Military Ball 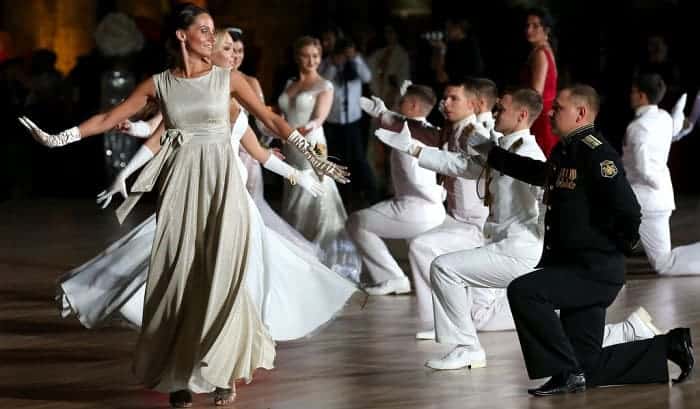 The Army began on June 14, 1775. So, every year on June 14, the military ball is held as a birthday celebration. Needless to say, it is a special event on a special day. Unlike a typical birthday party, however, the ball is to honor fallen soldiers who have bravely served the country until his or her last breath. It is also a chance for new recruits to build their morale and meet personnel from other units and/or departments.

If you know that you will be attending the Army ball, it is wise to start preparing from April or May. You will have to be ready for a lot, so it is best to not wait until the last minute. The beginning of June and remaining days leading up to the ball should only be for final touches and running down the checklist one last time.

During the Revolutionary War, on October 13, 1775, the Navy was established. Hence, the Navy ball is hosted by the US Navy League every year on this day. Be ready to show your appreciation for the Navy culture and heritage, as well as honor the Navy’s inception.

As with the Army ball, you should prepare one to two months earlier for this occasion. Focus on the proper etiquette and the Navy ball dress code. Trust me, you do not want to embarrass yourself or your partner.

There are plenty of comprehensive resources that you can find online for help in this regard. Consider watching this “Get Ready with Me” VLOG:

Another reason for this is because the Air Force ball is a bit more inclusive. When the invitations are sent out, ranks are not considered. You can also expect to see figures among local civilian leadership. After all, this is an occasion centered around community relationships!

In 1775, during the Revolutionary War, the need to intercept ammunition from Britain led to the establishment of the Marine Corps. The official founding date is based on a November 10th resolution. Thus, every year, since the first Marines ball in 1925, Philadelphia, the Marines host their ball on November 10th. The main ball is also referred to as the Commander’s Ball, and other local balls hosted by installations.

As with the Navy ball, it is important to familiarize yourself with the do’s and don’ts of the Marines ball dress code as well as proper etiquette. Prepare ahead so you will not be lost and confused when the day comes. You want to leave a good impression or be good support for your partner if you are attending as a date.

Thanks to Alexander Hamilton’s authorization, the Coast Guard came into being on August 4, 1790. This is the day of priority for the Coast Guard ball to be held. However, it is not strictly adhered to. Many balls, across the years, were held on other days.

Even so, the special meaning behind them is not dampened. Members of the Coast Guard come together during these balls to celebrate their heritage and interact with local communities. A lot of deep relationships bud from this occasion that connects personnel with local civilian leaders.

Other Things to Note 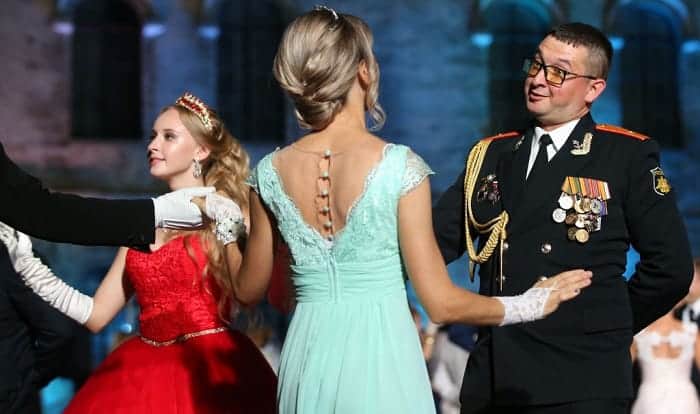 With the dates of the balls in mind, you can now move on to planning out your preparations. Creating a schedule or timeline will be helpful. There are several things that you need to have ready and things to become familiar with.

Know and be ready for the proper attire

To make a good impression, spare time to prepare ahead. You will need to think about what to wear (From head to toe), how to style your hair and makeup, what to bring with you, etc.

A good checklist includes: dress, blazer/cover, footwear, jewelry, gloves, purse/carry-ons, hair, and makeup. Once you actually start preparing, you will realize that there is a lot to cover! Thus, it is best to start early. Plus, you have time to go shopping if certain items are not readily available at home.

Know and be ready for the standard events

In addition, you should be ready for formal events at the ball, like the receiving line. Understanding what it entails and the requirements that come with it—specific to your military branch is a good place to start.

Another example is the flag procession, where the flag enters and everyone stands up to sing the National Anthem. For these two events, in particular, it is of utmost importance that you do not leave the room.

Since this is a ball, there will, without a doubt, be dancing. If you do not know how to dance or are unconfident with your abilities, take time to practice. Brush up on your moves to make a statement as well as avoid awkward waddling on the day!

With that, you have reached the final words in this article on “When is the military ball?” To recap:

The military balls occur every year on:

You may want to note this down on your phone or planner. Or, you can bookmark this article so that you can refer back to it whenever you need to.

Hopefully, this has been helpful. Knowing when the military occurs will give you a good idea of how far ahead you should start preparing. Your plans can be crafted in a logical and timely manner.

With that said, good luck on your preparations journey! If you have any other follow-up questions or thoughts regarding this topic, do not hesitate to leave a comment. We are always super delighted to hear from our readers!