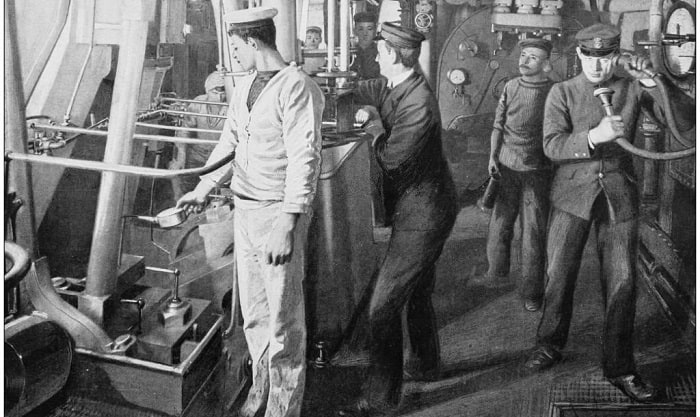 Anyone studying for an American History exam will come across the question, “Where in the colonies did the British military concentrate their attacks?” The short answer is along the Atlantic Ocean. But, in some cases, you will be asked to put down more details than just the four words. So, continue reading to arm yourself with the essential information.

What is the Revolutionary War?

Also referred to as the American War of Independence, the Revolutionary War was an 8-year war between the United States and Great Britain.

Where Did the Revolutionary War Take Place?

The fighting took place in North America, the Caribbean, and the Atlantic Ocean.

What Was the Result of the Revolutionary War?

Ultimately, the U.S won, gaining independence. The Treaty of Paris was established and the First British Empire ended. All the territories that Great Britain previously had control of, including those east of the Mississippi River and south of the Great Lakes and St. Lawrence River, were given to the United States.

Basic Facts of the Revolutionary Warn 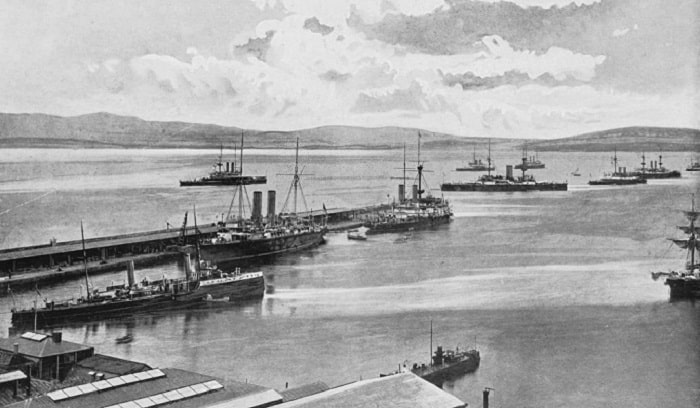 The U.S was supported by France and Spain.

A summary of the casualties and losses:

The French on the U.S’s side saw:

The Spanish on the U.S’s side saw:

The Germans on the British’s side saw:

The Loyalists on the British’s side saw:

The American Natives on the British’s side saw:

What Led to the Revolutionary War? 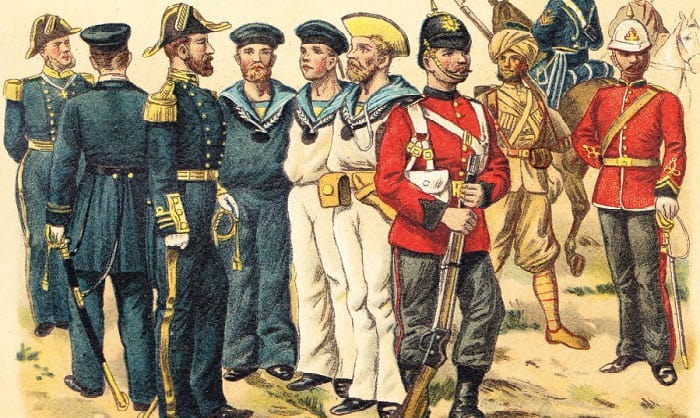 Leading up to the war was immense discontent among colonies about having to pay taxes. The taxes that were most unpopular were the ones under the Stamp Act.

Tension escalated through various back-and-forth events, including the Boston Riot in 1768, the Boston Massacre in 1770, and the Customs Vessel Destruction in 1772.

Another popular tax was the one through the Tea Act, which passed in 1773.

A group that calls themselves the “Sons of Liberty” expressed their discontent by dumping 342 tea crates into the Boston Harbor. Today, this is known as the Boston Tea Party.

In 1774, the Parliament retaliated by passing the Intolerable Acts to punish the colonists who resisted the new tax laws. This triggered outrage and led to a boycott of British goods.

What Was Great Britain Respond to the Colonial Boycott that Followed the Stamp Act?

They sent instructions to General Gage to disarm rebels and imprison rebellion leaders, but at the same time, make decisions using his own discretion.

However, he also received information from a spy that there were delegates seeking cooperation with the colonists to raise an army of colonial soldiers.

To stop this from happening, General Gage ordered a mounted patrol (of less than 20) to surround the country and intercept messengers. This, unfortunately, alarmed the colonists and drove them to further increase their efforts in preparing local militias.

What Was The First Armed Conflict of the Revolutionary War? It Was Provoked By What Act?

The first armed conflict was the Battle of Lexington on April 19, 1775. Lexington was a town in Middlesex County, Massachusetts. The battle was initiated by a local colonial militia, primarily provoked by the 1774 Intolerable Acts.

Where in the Colonies Did the British Military Concentrate Their Attacks? 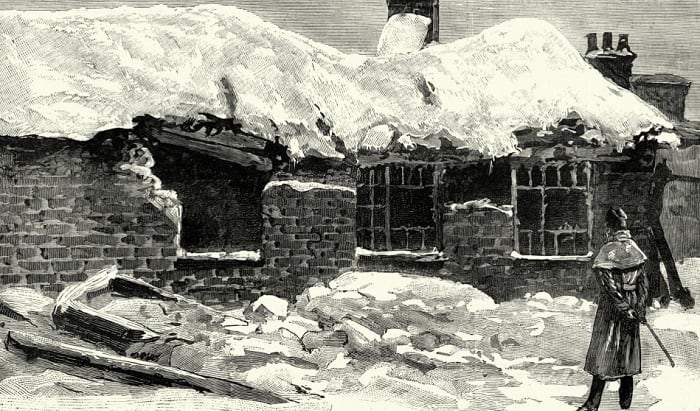 When the war broke out, the British military focused on attacking the south. This southern strategy was based on the assumption that Southerners were Loyalists at heart. They wanted to rally Loyalist support and from there, re-seize the territory north to the Chesapeake Bay.

This strategy was founded by Lord George Germain, who was the Secretary of State for America in Lord North’s cabinet. Initially, it was very successful. The British captured the capital of Georgia, Savannah in 1778, South Carolina, and Charleston.

Just like the British had hoped, Loyalists were the key to their success. There were thousands of slaves as well as Indian allies in the South that supported them.

After the war, the U.S ended monarchical rules and organized under a single constitutional government. But there were many problems with the central government because of state clashes.

During this time, there was the Federalist party, which was formed by Alexander Hamilton, John Jay, and James Madison.

What Was a Major Concern for the Group Known As the Federalists?

As you have read in this article answering, “Where in the colonies did the British military concentrate their attacks?” The British’s strategy was to concentrate on the South. They rallied support from Loyalists, including slaves and Indian allies, to seize the capital of Georgia, Savannah in 1778, South Carolina, and Charleston.

Hopefully, the information from this article can help you ace your American History exam. You can save this to refer back as you study. If you have any thoughts or questions, please leave them in the comments down below. And if you know anyone who also needs this information, help us share it with them!