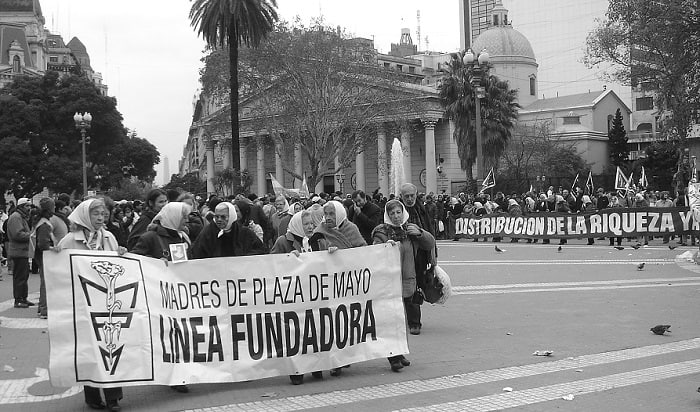 If you are about to take a quiz or test on the conflicts in Argentina known as the Dirty War that occurred in the 1970s and 1980s, then it is crucial that you know how to answer, “Which explains how the end of the Dirty War affected military rule in Argentina?”

This is a standard multiple choice question. And of the choices, the right answer to tick is: It led to free elections and the end of military rule.

The Argentina Dirty War informally ended when the military government failed to capture the Falkland Islands. But if we are talking about the “official ending” then, formally, Raul Alfonsin’s election ended the Dirty War in Argentina.

As you read, more details on the Dirty War will be uncovered. So, make sure you read until the end to get a complete understanding. 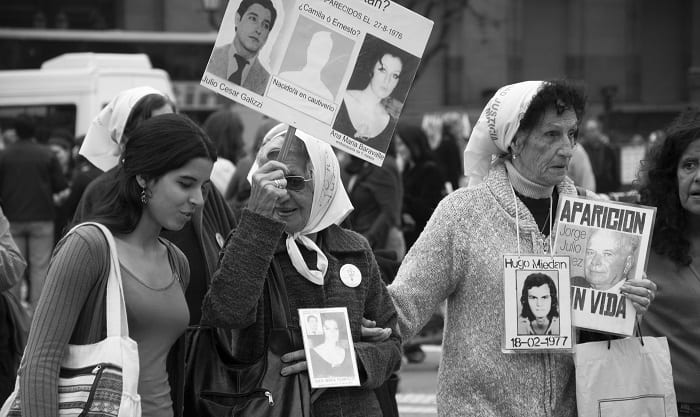 The Dirty War was nine years of state terrorism as part of Operation Condor. It lasted from 1974 to 1983. At the time, the Argentine Anticommunist Alliance (AAA), consisting of military forces and death squads, was after political dissenters and those associated with left-wing Peronism, the Montoneros Movement, or communism.

In particular, students, journalists, writers, and trade unionists were targeted, as they could threaten the military junta’s power politically or ideologically. That being said, the Dirty War was a means of silencing opposition.

The resulting death toll is estimated to reach 30,000. There are also many cases of disappearance (hence, not included in the estimated death toll).

Though there is no agreed-upon, specific timeline…

This ‘war’ began in 1976 when the government of Isabel Perón was overthrown by a military junta that had proscribed Peronism upon taking control. The junta had been led by General Jorge Rafael Videla and had named itself “the National Reorganization Process.”

Here is a photo of General Jorge Rafael Videla: 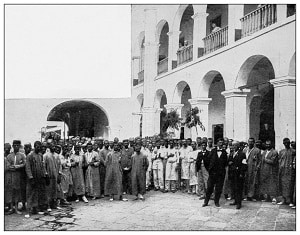 At the same time, there was the Argentine Anticommunist Alliance, led by the Minister of Social Welfare José López Rega, who served as a death squad.

With the juntas, all hell broke loose. Torture, arrests, killings, mass shootings, forced disappearances — you name it. People were even thrown off of planes and into the South Atlantic ocean. As many as 12,000 people were detained in secret concentration camps across the country.

More horrifically, the juntas partnered with the military (which included the army, navy, and air force) to do the terrorizing. Military personnel, like Navy captain Adolfo Scilingo was reported to have killed +30, people, injured +90 people, and tortured +280 people.

The state terrorism, as mentioned briefly earlier, was a part of something bigger: Operation Condor. The juntas collaborated with South American dictators, but eventually lost their popularity. Despite their last ditch effort to regain popularity by occupying the Falkland Islands, they were defeated by Britain and had to step down for free elections to happen in 1983.

This was an undeclared war between Argentina and the UK. It lasted for 10 weeks in 1982. The timeline is as follows:

The casualties were as follows: 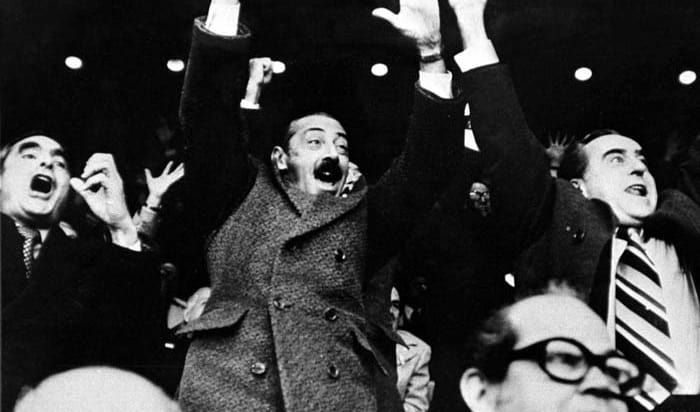 Raúl Alfonsín’s democratic government was elected to office. (CONADEP) The National Commission on the Disappearance of Persons was formed to investigate crimes that were committed in the Dirty War. By 1985, 300 people were prosecuted, of which many were leading military officers.

Needlessly to say, the military was unhappy. It did not want more of its members being charged. Thus, it even threatened another coup.

As a result, in 1986, prosecutions ended and the then President (as well as the next President) sentenced only the two top ex-commanders. The military personnel involved were written into Pardon Laws as only completing their jobs. In 1994, the military was even praised by the President for their courageous “battle against subversion.”

In 2003, though, Congress repealed the Pardon Laws, and the Argentine Supreme Court ruled they were unconstitutional in 2005. Under President Nestor Kirchner, the government reopened its investigations on the Dirty War crimes in 2006 and began prosecuting involved military officers. For example, Miguel Etchecolatz, the then police commissioner of Buenos Aires was charged and found guilty of six counts of murder, six counts of unlawful imprisonment, and seven of torture.

The election of Raúl Alfonsín in 1983 marked the end of military rule in Argentina. In other words, since 1983, the military junta of Argentina and the Argentine dictatorship have become things of the past.

Are there survivors of the Dirty War in Argentina?

Yes. Most are young victims, specifically were infants and babies during the Dirty War. At the time, they were supposed to be killed. But many military personnel faked documents to adopt them. Today, they are referred to as the “stolen children.”

One example is Alejandro Rei, whose biological parents were Liliana Fontana and Pedro Sandoval — both killed in the Dirty War. Rei’s current dad (Victor Rei) was a part of the military machine then. When the truth was out, Victor Rei was sentenced to 16 years in prison.

Another example is Maria Eugenia Barragan, who upon finding out her true identity, sued her parents Cristina Gomez Pinto and Osvaldo Rivas for illegally kidnapping her by changing and hiding her identity 30 years ago. Barragan, like Rei, was among the many babies “snatched” during the Dirty War. Her real parents were Dirty War political prisoners. The court ruled Pinto to 7 years in prison, and Rivas 8.

Hopefully, this article has been helpful for your studying sessions on Argentina’s Dirty War. If you have further questions about this topic, feel free to leave us a comment down below; other thoughts are also welcomed. Also, help us share this article with other readers, like your fellow classmates brushing up on the topic. Thank you in advance!