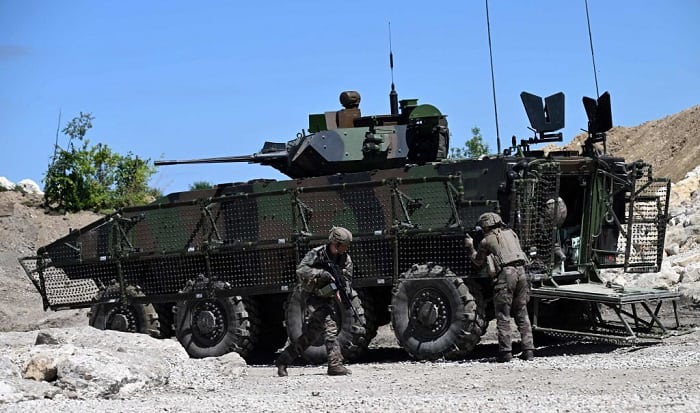 Which military advantage was not held by the North? If you are taking a quiz and this question comes up, you will probably have these options to consider:

Of these options, you will earn the full mark if you tick C – superior military leaders.

However, there is more than one advantage the South had over the North. This article will provide brief information on the North vs. South Civil War and go through the advantages and disadvantages of both sides in detail. So, read until the end to complete your understanding and ace your upcoming quiz!

This was a war in the U.S. between the North (The Union) and the South (The Confederates) that lasted for roughly 4 years. It happened on April 12, 1861, but the tension between the two sides began much earlier than that.

The North was fighting to keep the union and the South was doing it to save their way of life. At the heart of the conflict was the status of slaves. Later, ending slavery was added to North’s “right reasons” to fight.

The war ended on April 9, 1865 with the Confederate (via General Lee) surrendering to the Union (General Grant) at the Battle of Appomattox Court House. The Union’s victory eradicated slavery and, at the same time, preserved the U.S. territorial integrity.

Looking back at it, the American Civil War is one of the deadliest military conflicts in the country’s history. Not mentioning the number of civilian casualties, between 620,000 and 750,000 soldier lives were lost.

Both the North and the South had strengths and weaknesses.

Advantages of Both Sides in the Civil War 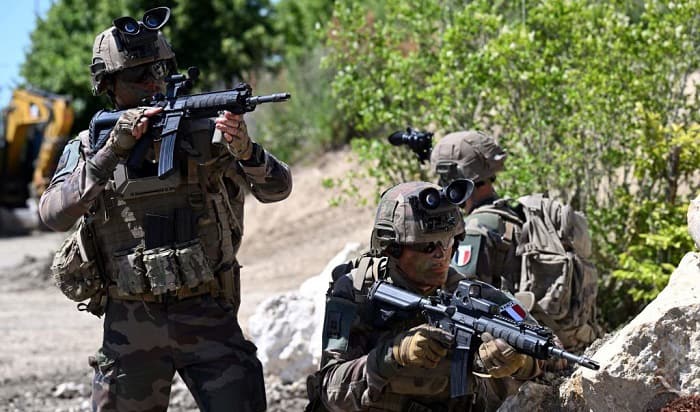 1. Advantages of the South in the Civil War

The South had many men who had grown up around guns and horses. So, they knew how to hunt and live off the land and could easily and quickly adjust to being soldiers. They had no trouble handling and firing guns.

Since the fighting arena was the South’s “home,” Southerners did not have to worry about transporting supplies anywhere. They were able to get supplies easily anywhere.

The South’s first (and arguably key) advantage is its trained officers.

At the time, the country had eight military colleges, seven of which were in the South. From the start, the South had all the better military leaders, while the North struggled to find Generals who could level with those that the South had.

The South’s military leaders also had past experience in the Mexican American War, so they knew how to effectively command troops. Examples of notable Confederate leaders include:

Unlike the North, the South started the war with high morale. Southerners were fighting for their way of life so their will to resist and power through was strong.

Defensive Stance on Its Own Territory

This was another primary advantage. The South’s objective was far simpler than that of the North. While the North had to invade, conquer, and occupy, the South just had to counter and protect.

This was all the more simple, as Southerners were familiar with the landscape. They knew the forests well and they knew where the best places to hide were. They were able to use the trees to hide from the Union Army.

As noted above, the South’s objective was not as challenging as the North’s. Southerners did not have to win. Losing battle after battle does not necessarily mean that they were not achieving their goal. As long as they hold out long enough, the North will grow tired of fighting and raise their “white flag.”

2. Advantages of the North in the Civil War

The North had much more people than the South. Therefore, more people were able to serve in the Army. Anyone who did not serve was able to grow food and manufacture weapons to support those in combat. According to sources online, the North to South population ratio was 5 to 2.

More than 2,000,000 men made up the Union Armies, but the Confederacy only had about a half of that number.

At the start of the war, 90 percent of goods made in the U.S. were made in the North. So, most factories were in this part of the country. The North had 110,000 factories, while the South had only about 18,000.

In fact, in 1860, New York and Pennsylvania each produced double the number of goods the Confederacy produced as a whole.

The North, with its robust manufacturing industry, was able to easily and quickly shift to making supplies for the Armies. It made ammunition, guns, uniforms, etc.

Unlike the North, the South did not have good-running factories. As such, they were not able to quickly produce ammunition, guns, and other equipment that were needed. The South had to purchase most of its bullets and firearms from other countries.

Railroads helped move people and supplies efficiently, and the North had roughly 70% of them. This gave them the upper hand. Troops did not have months to march to the front lines, they were just deployed within days or weeks.

There were only a few railroads in the South, and many of their tracks did not even connect to each other. So, it was difficult to move troops and supplies.

The North had far better telegraph communications since most country stations were placed under government control. They helped Northerners issue commands swiftly. In turn, Generals were capable of neatly organizing their Army.

Disadvantages of Both Sides in the Civil War 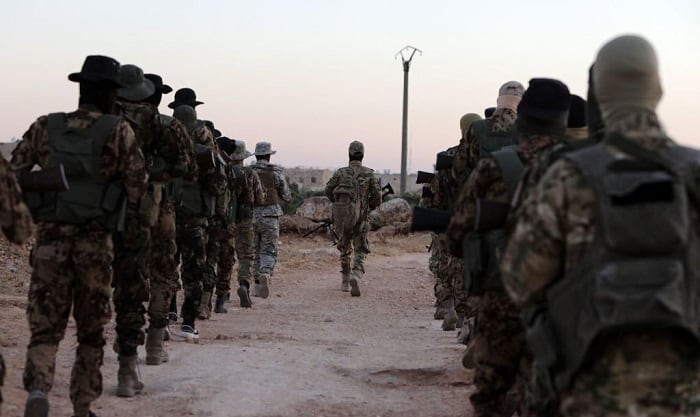 1. Disadvantages of the South in the Civil War

The Confederacy was not recognized by Europe. So, the South was not able to get any foreign aid. On the other hand, Europe “supplied” the North with a stream of immigrants. The immigrants helped fill vacancies in the factories that worked day and night to produce for the Armies.

Although the South had less factories to produce guns, they had enough of them. For Southerners, the problem did not lie in the number of guns. It was in the number of men. The ratio of guns to men for the South was unfavorable. Compared to the Union, the ratio was 32:1.

The South was heavily reliant on trade with foreign countries to acquire necessities. However, the North was the side with the naval advantage. Northerners blocked the ports and effectively chopped the South off of its supplies.

2. Disadvantages of the North in the Civil War

The North was fighting away from home. On the South’s territories, the Union Army would have to invest more time and effort into familiarizing the landscape.

The distance between the South and North also meant that it was more difficult for the Union to supply troops and easier for the North to intercept supply lines.

Which military advantage was not held by the North? As you have read, it’s superior military leaders. But aside from this, the South had other advantages: an initial moral motive, defensive stance on homelands, etc.

If you found this interesting and informative, please leave us a comment. We would love to hear from you. Also, if you know anyone who would benefit from reading this article, help us share it with them.