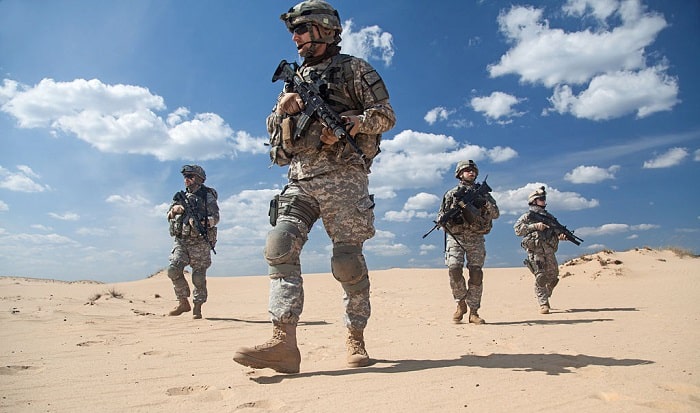 If you are studying for the military written exam and do not yet know the answer to “Which military service conducts security and stability operations?”, then you are now on the right page. In the next few minutes, we will take you through all that you need to know about the said question.

Therefore, if you come across this question on the day of the test, you do not have to worry about not getting it right!

In short, the answer that you are looking for is in the United States Marine Corps. However, more details will be revealed as you read. So, keep reading! 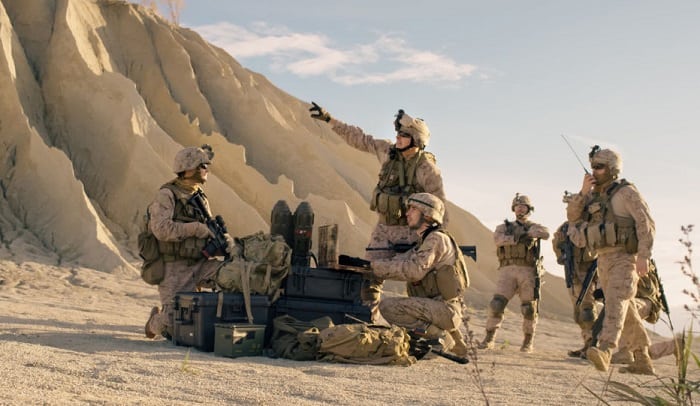 In regards to security and stability operations, the USMC takes care of security detachments and deploys service units on armed Navy vessels.

The branch protects property at naval bases and stations as well as ensures security at US consulates and embassies. Security and stability are also maintained through other roles that the Marine Corps take responsibility for, such as any that is directed by the Secretary of Defense or the President.

Moreover, under the “umbrella” task of guaranteeing security and stability, the United States Marine Corps carries out a variety of amphibious operations. For example, ones that involve engagement and crisis responses.

Power projection operations and access-related missions are also among the USMC’s responsibilities. Finally, the development of specific doctrine, techniques, tactics, and equipment is additionally a part of the Marine Corps’ function and duty.

So, now you know that the answer to which military service conducts security and stability operations – the United States Marine Corps. This specific branch of the military is responsible for a number of services, such as:

Hopefully, what you have read up until now is useful.

If you have any other thoughts you want to share or other questions you want to raise, feel free to voice them in the comments. We are always very happy to hear from our readers. So, do not feel reluctant!