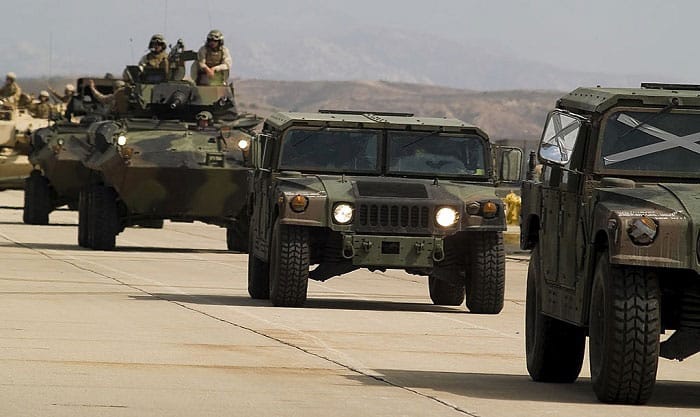 Which territorial acquisition was the result of a rebellion supported by the U.S. military? The short answer is Hawaii. But, needless to say, there is more information worth reading about.

So, continue to get all the details in this article. We will walk through:

Let’s not waste anymore time and get right into it!

The Territorial Acquisition Of a Rebellion Supported By the U.S Military Was… 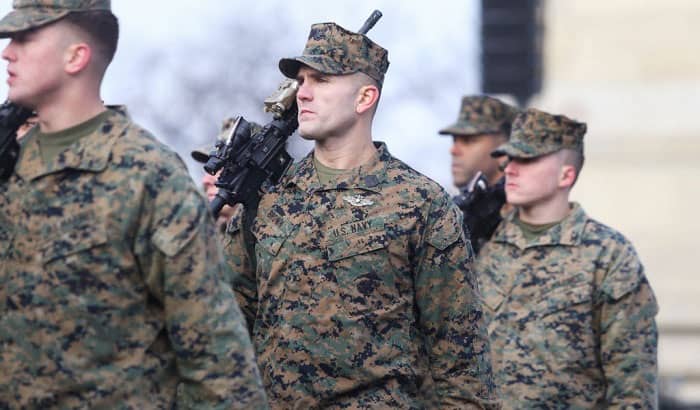 Hawaii. Here is the brief historical story behind it:

Hawaii’s first known settlers were Polynesian voyagers in the 8th century. The first American traders did not come into the picture until the early 18th century. They came for the islands’ sandalwood, which was, at the time, a class of wood highly valued in China.

American missionaries brought about many changes to Hawaii’s religious, cultural, economic, and political landscape; first the sugar industry (1830), then a constitutional monarchy (1840).

For the next four decades, Hawaii grew close to the United States through a number of treaties. In 1887, a US Naval base was constructed as part of a Hawaiian constitution. More and more US investors and American sugar planters also came to the islands and rooted in Hawaiian ‘affairs’.

In 1891, Liliuokalani (sister of the former King Kalakaua) ascended to the throne and dismissed the constitution, replacing it with a new one that amplified her own authority.

Two years later, a coup was staged against Liliuokalani by Sanford B. Dole under the name, the “Committee of Safety”. Although he submitted a treaty of annexation, it was rejected because most Hawaiians did not want an annexation.

A U.S minister went to Hawaii to restore the Queen’s throne under the constitution established in 1887, but this trip was unsuccessful. In 1898. the Spanish-American War broke out. With the use of the US Naval Base in this war, Congress approved of the previously-rejected annexation. As a result, Hawaii was arranged into a formal US territory in 1900. In 1959, it became the 50th US state. The capitol building was the Iolani Palace until 1969.

The annexation of Hawaii occurred on July 7, 1898. Although a formal ceremony was held at the Iolani Palace on August 12, 1898, no native Hawaiins attended. Most protested by staying inside; everyone shuttered themselves at home.

Here is an interesting Youtube video on the same topic that you should check out!

The United States’ Involvement: The Specifics

There were also protests filed by Hawaiian political organizations, including the Men & Women Hawaiian Patriotic League (Hui Aloha Aina) and the Hawaiian Political Association (Hui Kalai’ aina). The former compiled 21,169 signatures from Hawaiian citizens opposing annexation. It was entered as a petition in the Senate record.

Delegates from the two Hawaiian political organizations successfully kept Senators from saying yes to the annexation, with only 46 out of the necessary 60 votes. However, the war with Spain caused the tables to turn.

In 1993 (on the 100th anniversary of the overthrow), Congress passed a resolution to apologize to native Hawaiians for the United States’ role in the overthrow of the Hawaiian Kingdom.

This leads us to wonder, “Was the overthrow of the Hawaiian monarchy illegal?” The answer as stated in President Grover Cleveland’s message to Congress on December 18, 1893 is YES. He had acknowledged that Hawaii was invaded unlawfully by the US Marines.

Now, you should know the complete answer to “Which territorial acquisition was the result of a rebellion supported by the U.S. military?” Hopefully, you have picked up all the information you need. If you know anything else about this topic, please share them in the comments. Feel free to input any questions in the comments as well. We would love to hear from you!