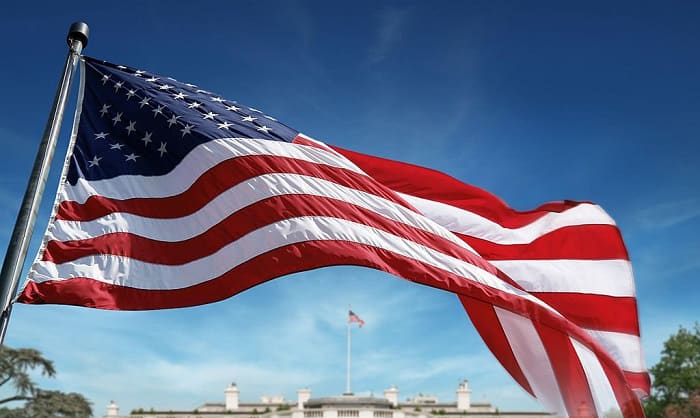 In 1995, President Clinton planned to send 20,000 American soldiers to Bosnia, in the name of a spirited defense. Do you ever wonder about the main reason for this? We will tell you in the article on “Why did President Clinton send military troops to Bosnia?” The short answer is to assist Europe in keeping peace in Bosnia, but there are more details worth uncovering. So, read on!

First, it is necessary to look at what was happening that made President Clinton convinced to intervene in Bosnia: the Bosnian War.

This was between Bosnia and Herzegovina, which started in 1992 as a result of the breakup of Yugoslavia in 1991. It involved bitter fighting, indiscriminate shellings, ethnic cleansing, and mass rape. As a result, it was estimated that up to:

Given this nature, it is not hard to understand why the U.S felt the need to intervene. However, there is a bit more context to explore.

For the U.S, it was a central international conflict that the Clinton White House had to face during its 1st term.

During his presidential campaigns, Clinton had criticized the Bush administration for being indifferent towards the United Nations and Europe. He also supported using force against Serbia during the conflict in Yugoslavia in 1992.

He even proposed a “lift and strike” policy and promised to pursue it in the White House. But, eventually, his administration adopted a hands-off policy and tried to steer clear of Bosnia.

So, understandably, many wondered, Why did President Clinton send military troops to Bosnia when he did in 1995.

These are the 3 factors believed to have contributed to President Clinton’s decision:

This was in response to the Bosnian Serb’s frightful campaign, involving most brutally, ethnic cleanings of the Muslim population. In other words, the U.S (with its very big ego) feeling ashamed and guilty for not being able to stop the massacre is one factor. 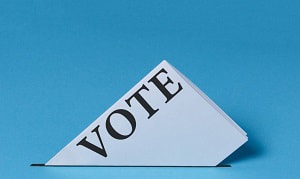 The Bosnian conflict had the potential to “explode in Clinton’s face” right before his upcoming re-election campaign. Its outcome could set in stone the public perception of the Clinton administration’s foreign policy record, like a ticking bomb. The concern that Clinton’s image could become “helpless” and he would be deemed an easy “loser” is another factor.

Here is how the New York Times put it:

In late 1994, both chambers of Congress were controlled by Republicans. Therefore, starting in January 1995, Congress fought the President on almost every matter he considered important. In June, the House of Representatives voted to partially lift the international arms embargo against all the Bosnia warring parties.

But this would slash aid programs and reduce the significance of USAID, USIA, and ACDA, which would attack Clinton’s conduct of foreign policy. And Clinton had already vowed he would veto any bill of that nature. The constant pressure of Congress clashes, in this way, was also a factor compelling Clinton to find a workable solution to the conflict.

And here are the publicized “reasons” announced.

At a joint news conference with John Bruton, then Irish Prime Minister, more answers were revealed:

In December 1995, Clinton authorized the first deployment of American soldiers to Bosnia. This included a vanguard of 700 soldiers, laying the basis of an international peacekeeping force.

This came about at the end of Clinton’s five-day European tour, where he rallied international support for the Bosnia intervention mission and gave pep talks to U.S soldiers that were training in Germany. The deployment was announced after Clinton signed an agreement on economic cooperation with European Union leaders.

Deployed U.S soldiers will join the NATO enabling force of 2,500. And following the Bosnian peace treaty signing in Paris, 20,000 more soldiers will be dispatched. In addition, separate from NATO, the U.S will provide equipment, arms, training, and other related aid to Bosnia.

Ultimately, the Dayton Peace agreement was signed, ending the war. It was reached at Wright-Patterson Air Force Base, close to Ohio’s Dayton.

Although this helped end the brutality in the area, it has also been criticized for leading to yet another unwieldy and ineffective political structure.

Here is how the NATO Secretary General puts it (quoted in New York Times):

You can watch the signing of the Dayton Agreement here.

Aftermath – After the Dayton Agreement 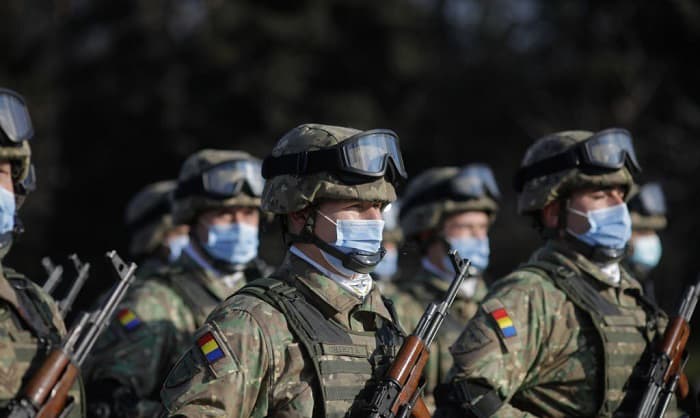 A NATO Implementation Force (IFOR) of 80,000 was deployed to Bosnia-Herzegovina.

The IFOR’s mission was to implement peace and carry out other tasks, mostly providing humanitarian support, like reconstructing, helping displaced civilians return home, amassing arms, and clearing mine and unexploded ordnance in affected areas.

The U.S continues to maintain command of the North Atlantic Treaty Organization (NATO) headquarters in Sarajevo and provides support for Bosnia-Herzegovina to fully integrate into the Western institutions’ framework, which is essential to Western Balkan’s broader stability.

Note: Bosnia-Herzegovina has been a North Atlantic Treaty Organization’s (NATO’s) Partnership for Peace Program participant since 2006.

The U.S has provided more than $2 billion in assistance since 1992.

In December 2019, Bosnia-Herzegovina submitted its first annual Reform Program document to NATO. This outlined commitments to reform and build upon already formed partnerships with the Alliance.

In February 2021, Bosnia-Herzegovina’s Council of Ministers authorized the formation of a Commission for Cooperation with NATO. This will serve as the primary state-level coordinating body for the country’s NATO partnership.

In May 2019, the European Commission issued an opinion on priority reforms for Bosnia-Herzegovina to move forward with the process to attain official EU candidate status, and the country is supported by the U.S to finish any required reforms to do so.

Bosnia-Herzegovina is also seeking to become a member of the World Trade Organization (WTO) where it is currently an observer.

At present, it sees over 50 U.S. and U.S.-affiliated companies with a full-time presence. The U.S exported $21.6 million in goods to Bosnia-Herzegovina in 2020 and imported over $8 million from the country.

The U.S and Bosnia-Herzegovina are both members of several international organizations, including:

Bosnia-Herzegovina is also an observer of the Organization of American States.

In early 1998, when the crisis in Kosovo’s Serb province broke out, senior U.S officials looked to Bosnia’s success for lessons. However, the Kosovo and Bosnia conflicts are inherently different, and thus, the same strategy can not be used.

If you are interested in learning more about wars in this region, you can dive into the details of the War in Yugoslavia 1999 (But note that this is a whole other topic).

By now, you should have a clearer idea of the Reasons why President Clinton send military troops to Bosnia?” Feel free to bookmark this article for future reference.

Tell us what you thought of this article in the comments. Was it informative? Was it interesting? Do you have any follow-up questions? Please help us share this with other readers, like your family and friends as well!