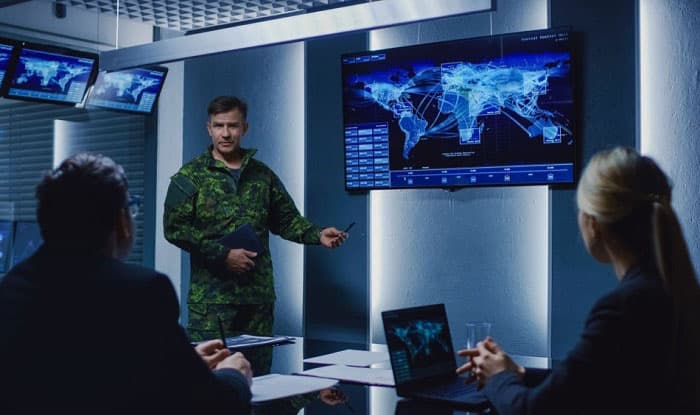 Back in grade school, you probably have learned about World War II and know that at one point, the Allies were attacking civilian and military targets in Japan. But can you remember why?

We bet you cannot, and that is why you have landed on our article here. Do not worry; we got your back. Below, we will recall “Why did the allies attack civilian and military targets in Japan?” and provide you with other useful information about the Second World War, like

Why the Allies Attack Civilian and Military Targets in Japan 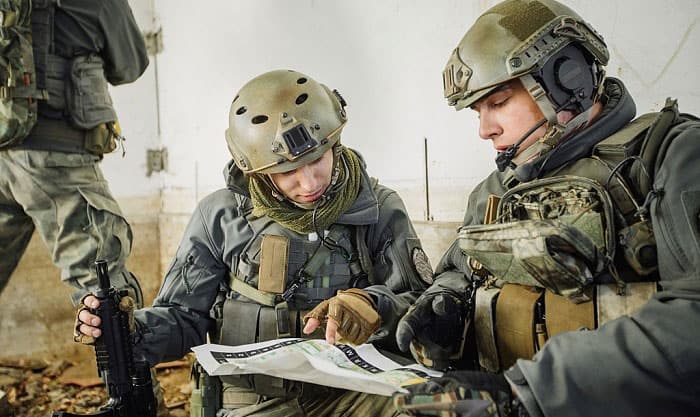 The short answer to our main question of “Why did the allies attack civilian and military targets in Japan” is to demoralize the people and compel them to rebel and turn their backs against the government. However, to unpack this answer, there are pieces of information we need to know. Let’s explore them now!

World War II was a global war between the Allies and the Axis Powers between 1939 and 1945. The Allies’ big three were the United States, United Kingdom, Soviet Union, and China, while the Axis Powers were led by Germany, Japan, and Italy.

The war directly involved over ~100 million personnel from over ~30 countries. At the end of the war, there were at least 70 million fatalities, of which the majority were, unfortunately, civilians.

World War II started in September 1939 when Germany invaded Poland under the command of Adolf Hitler. Germany joined hands with Japan and Italy, and pushed forward with the war. In June 1941, Germany opened the Eastern Front to begin invading the Soviet Union.

On the other hand, Japan was fighting head to head with China, until the Pearl Harbor attack occurred and the US entered the picture.

Throughout the course of the war, Japan endured many air raids, which cost the lives of ~241 thousand to ~900 thousand people.

The Allies began to move away from precision bombing and into firebombing both Japan’s civilian and military targets in the main cities (1945).

The Allies continued with their raids, switching between precision bombing and spontaneous firebombing. In many of these raids, propaganda leaflets were shot down, calling the Japanese people to overthrow their government or die.

A major bombing campaign was conducted between mid-May and June, killing at least 8,826 people and rendering some 772,701 homeless; 6 of Japan’s major cities were wrecked.

In July, the Allies repeated this procedure with Japan’s smaller cities. Leaflets were dropped over 11 Japanese cities on the night of the 27th and 28th of July to demoralize the civilians.

Hopefully, you can now confidently answer your question by yourself. If you have any thoughts or more questions, be sure to leave them in the comments below! Thank you for reading!