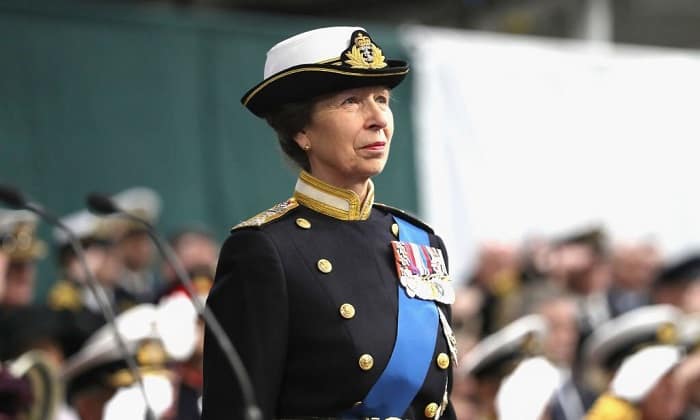 Earlier this month, we saw the Royal Family gathered for the Queen’s birthday parade, also known as the Trooping the Color celebration. It was an incredible extravaganza with over 1,400 soldiers, 200 horses, and 400 musicians.

The short answer is because of her role as the Colonel of the Blues and Royals. For more details on how she came to presume this role, though, you would have to keep reading. So, go on!

A Bit of Background Context 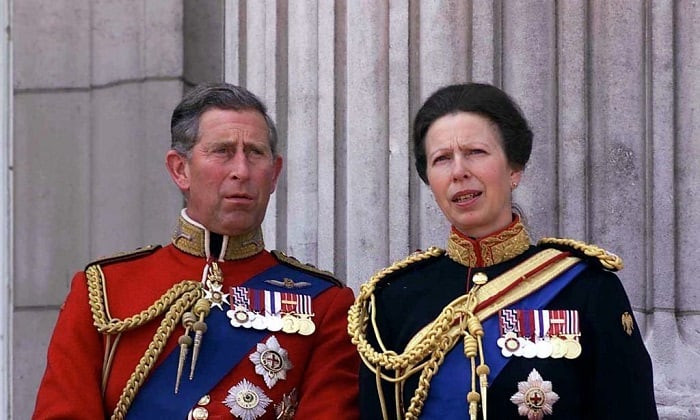 1. Who is Princess Anne?

Princess Anne is Queen Elizabeth II and Prince Philip’s second child and only daughter. She is 17th in line of succession. Anne has been Princess Royal since 1987.

She was born on August 15, 1950, in London, United Kingdom. As of writing this, she is 71 years old. Her full name is Anne Elizabeth Alice Louise.

Princess Anne is recognized as an icon of old-fashioned, good public service, as she has done more than 20 thousand engagements since she turned 18.

2. What is the Trooping the Color Celebration?

This is a ceremony for the Queen’s birthday. It is a 17-century-old tradition. There will be a big parade that showcases fanfare, military precision, and horsemanship. When watching the parade, you can expect the military band to perform, a lot of salutes, and even a gun salute towards the end.

You can watch this year’s Trooping the Color celebration in this video by ITV News.

Why Did Princess Anne Wear a Military Uniform to the Trooping the Color Celebration? 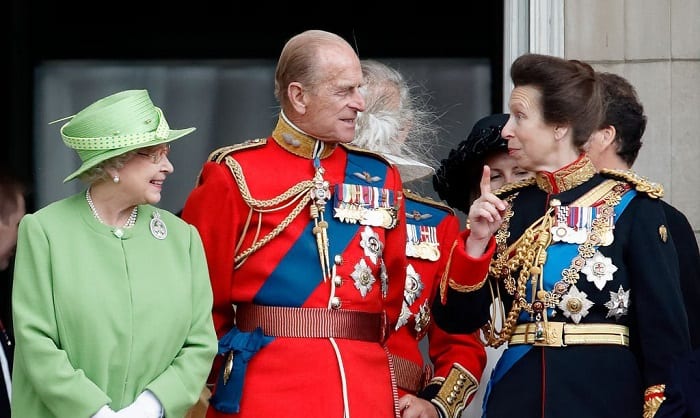 As said above, Princess Anne wore a military uniform to the Trooping the Color celebration because she is the Colonel of the Blues and Royals.

The Blues and Royals is a cavalry regiment of the British Army. In some cases, it is referred to as the Royal Horse Guards and 1st Dragoons and had the nickname, “The Tin Bellies.” It has been active since March 29, 1969.

It has served in Northern Ireland, Germany, and Cyprus. It provided troops for the Falklands War of 1982 and a squadron in Bosnia between 1994 and 1995. And, more recently, the Blues and Royals regiment also participated in the Iraq War and the War in Afghanistan.

2. Is Princess Anne the Colonel of the Blues and Royals?

Princess Anne is the Colonel of the Regiment, which is a ceremonial title. She acts as a patron to the unit but does not have an operational role. Princess Anne is informed of all the important activities that the regiment undertakes and occasionally visits the operational units, though her key duty is maintaining a link between the Blues and Royals and the Royal Family.

So, what does this mean? How does it relate to her wearing a military uniform during the Queen’s birthday parade?

Per tradition, at any function where she comes as the Colonel of the Regiment, Princess Anne wears the regimental uniform with the full colonel rank insignia.

Going back to the opening question, “Why does Princess Anne wear a military uniform,” it was because of her title as the Colonel of the Blues and Royals Regiment that she wore the Royal military uniform at the Queen’s Platinum Jubilee Parade.

Here is a photo of Princess Anne at the parade in uniform:

You can also check out this photo series to get a glimpse of her wearing a military uniform on horseback at the parade here. 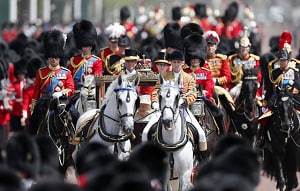 As you can see, she also wears medals that she amassed during her service. Specifically, her uniform was adorned with:

In comparison, here is a picture of young Queen Elizabeth’s military uniform:

And the general Blues and Royals uniform:

Now, the answer to the above question may lead you to another inquiry, “Did Princess Anne serve in the military?” Let’s answer that too!

Princess Anne has NOT served in the military.

Despite so, she holds many honorary military titles, such as:

Now, you know the answer to, “Why does Princess Anne wear a military uniform?” Hopefully, our article addressed your curiosity. If you found this informative and interesting, please leave a comment below. You are also welcome to leave other questions! We would love to hear from you. If your family or friends are also wondering about this matter, share our article with them!