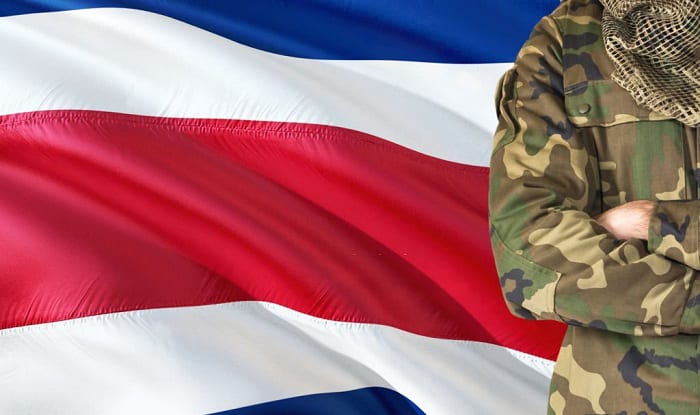 Costa Rica is a populous country in Central America. It is known for its forests, waterfalls, and volcanoes. But did you know that it is also known for being a military-less country? Yes! It’s true!

Costa Rica does not have a military.

The decision to demilitarize started from a proposal to put more money into education and healthcare by the then Defense Minister Edgar Cardona, who passed it to the Interior minister Alvaro Ramos and then, taken to the constitutional assembly by the provisional President at the time, Jose Figueres Ferrer.

However, aside from, “Why doesn’t Costa Rica have a military?” this article will answer, “When did Costa Rica abolish their military Army?” And provide other relevant information.

Why Costa Rica Doesn’t Have a Military

As mentioned above, Costa Rica abolished their Army after a prnoposal by Defense Minister Edgar Cardon to put more money into education and healthcare. This was after its 40-day conflict and while the rest of the world was still feeling the aftermath of the World War.

Defense Minister Edgar Cardon passed his proposal to Alvaro Ramos, the then Interior Minister. Then, it was taken to the constitutional assembly by Jose Figueres Ferrer. After being approved, it was drafted into the constitution (1949) in Article 12. Hence, this country has not had an Army since 1949.

Does That Mean Costa Rica is Defenseless?

But even though Costa Rica has no Army, it has a special police force, officially called the Public Force of Costa Rica (Fuerza Pública). It was established in 1996 by the Ministry of Public Security to perform law enforcement, policing, and border patrol tasks. The force’s motto is “God, Fatherland, and Honor.”

Outside the Public Force of Costa Rica (Fuerza Pública), there is also a small Special Intervention Unit; its other names are Unidad Especial de Intervencion (EIC) and Special Forces Unit. It is a commando force – the elite type – that trains with Special Forces in other countries.

This force reports to the Minister of Presidency and is a part of the Intelligence & Security Directorate or DIS. There are about 70 members arranged like a military line but officially recognized as a civilian police unit.

Another “backup” for having no Costa Rica Armed Forces is the country’s alliance with other countries like the U.S. If a war occurs, the U.S will provide defense and protection assistance.

The Effects of Costa Rica not having an Army 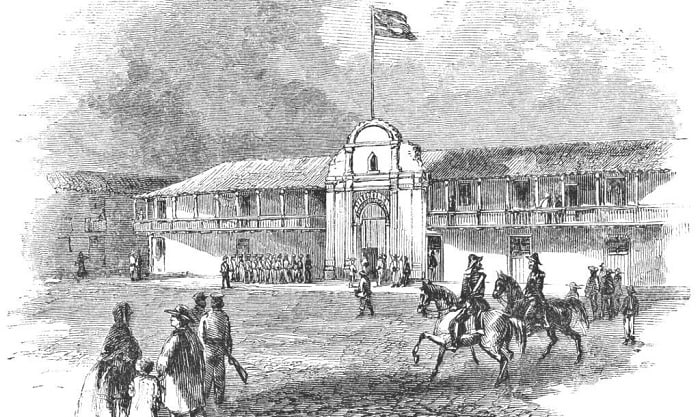 The budget previously dedicated to sustaining the Costa Rica Army is put into other aspects of the society like education and health care.

This, in turn, allows for improved political, economic, and social stability. New schools and hospitals lowered the country’s infant mortality and heightened the literacy rate.

Today, Costa Rica’s infant mortality rate is the second-lowest in the region, and the literacy rate is 98%. It also has a higher life expectancy, averaging 80 years old. So, overall, the standard of living has increased.

In fact, in 2012, based on the Happy Planet Index, it was the happiest country in the world! 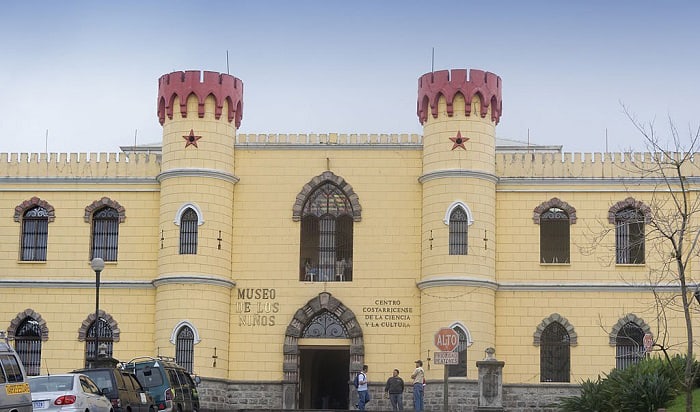 Costa Rica is not the only country without a military. There are plenty of others. Here is a list of countries with no military.

Other countries with no official military forces

There are 14 countries, as follows:

There are 5 countries, as follows:

As you have read, Costa Rica has abolished its military since its Civil War in 1949. Until now, the Central American country has gone for 73 years without a standing Army. But this does not mean it is lacking in any way. It still has a police force, a special intervention unit (also called special forces unit) and defense and protection assistance from its allies, namely the U.S.

Costa Rica decided to get rid of its military to dedicate the budget to education and health care and since then, it has seen many improvements: political, economic, and social stability (quite rare in the region), an infant-mortality rate, a higher the literacy rate, a higher life expectancy average, overall better living standards,…

Celebrating its 73rd year of being military-less, the country probably feels like the constitution made the right decision back in 1949.

What about you? Do you know why doesn’t Costa Rica have a military? Do you think your country can benefit from going without a military too? Or if you are from Costa Rica, give us your two cents! We welcome all thoughts in the comments down below.