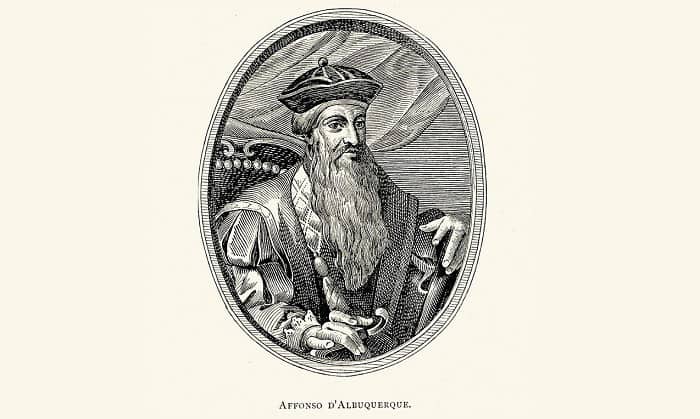 Do you the military leader who ended Muslim control of Indian Ocean Trade? If you said it is Afonso de Albuquerque, you are right!

Afonso de Albuquerque is the man behind the end of Muslim control of the Indian Ocean Trade. Though he was not the first Portuguese that encouraged ocean exploration, he played a large role in Portugal’s trade network and expansion. Learn more about him by continuing to read! There is also detailed information about the Indian Ocean Trade, so do not stop reading until the end!

Who Was Afonso de Albuquerque? 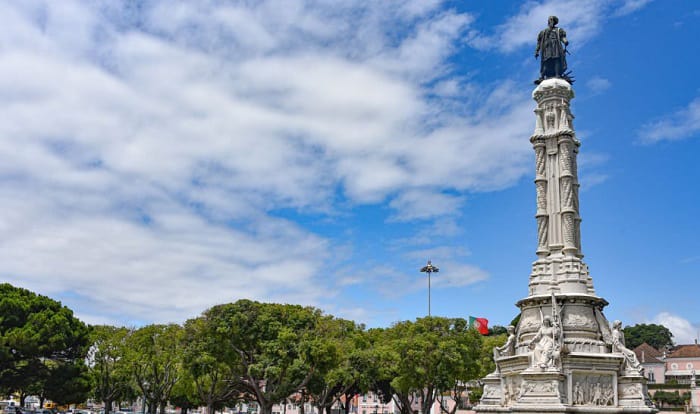 Albuquerque was a general, admiral, and statesman in Portugal. From 1509 to 1515, he was a Viceroy of Portuguese India.

Albuquerque headed to India on April 6, 1503, with his cousin. He commanded three ships and battled against Calicut forces.

With his cousin, Albuquerque helped the King of Cochin take the throne. In return, he was permitted to put up a fort. From there, Albuquerque Portugal formed trade relations with Quilon. This, in turn, laid the building blocks for the eastern Portuguese Empire.

In July 1504, upon returning to Portugal, Albuquerque became King Manuel I’s trusted man assisting him with strategizing and later, commanding 5 vessels in a fleet of 16 heading towards India.

Albuquerque was the chief captain for the Coast of Arabia, under Tristao da Cunha. After accomplishing the original mission: conquer Socotra, Albuquerque went on his way to Ormuz in the Persian Gulf.

Accompanying him are 500 men and 7 ships. On the way, Albuquerque conquered Curiati cities, Muscat, and Khor Fakkan. In late September, he arrived at Hormuz and made it a tributary state for Portugal. He exercised his men to build the Fort of Our Lady of Victory, but they felt like he was abusing his power and left for India, leaving him with just 2 ships and no supplies.

In November 1509, Albuquerque became the second Governor of Portuguese. He then captured Goa and established the first Portuguese Eastern mint. Goa became the “heart” of Portuguese India and he used it to dominate the Spice trade.

Albuquerque later seized Malacca, shooing away the then Sultan government and settling the Portuguese administration. In Malacca, he sought to form good relations with Southeast Asian merchants and thus, delegated many diplomatic missions.

In February 1513, he sailed to the Red Sea with 1,400 men (1,000 Portuguese and 400 Malabris) to secure the channel. Although he ultimately failed, his incursion sent panic throughout the Muslim world.

One of Alfonso de Albuquerque accomplishments was the end of hostilities with Calicut. The Portuguese built a fortress in Calicut and got permission to acquire as much ginger and pepper as they wanted at the stipulated price along with half the Calicut customs duties.

In 1514, Albuquerque focused on governing Goa, managing Indian governors’ embassies, and investing in diplomatic efforts. But he grew ill around September 1515, then died on his way back to Goa in November 1515.

What Is the Indian Ocean Trade? 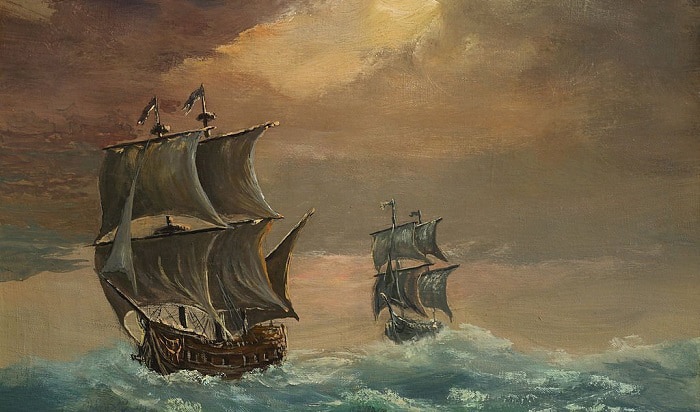 The Indian Ocean Trade refers to routes that connected Southeast Asia to the East Mediterranean in the West and South and East Africa. People in these regions exchanged goods, people (as in slaves), and even religions.

In the early periods, most trading was between the Mesopotamian and Harappan civilizations. Then, it extended to include coastal settlements in Pakistan, India, and Japan.

The next trading period was in 130 BCE between India and the Greek Ptolemaic Kingdom and the Roman Empire.

In the 8th century, the Indian Ocean Trade saw exchanges between Indonesia and Madagascar and East Africa. And there were routes between India and China dominated by the Srivijaya thalassocracy empire.

7 centuries later, China made its own ventures throughout the Indian Ocean to exchange products in a diplomatic nature, while the Japanese followed in the 16th and 17th centuries.

Afterward, it was the Muslim period.

Lastly, the Indian Ocean Trade saw a European period, best known as a colonial exploration period. This period can be further divided into the Portuguese period and the Dutch East Company period.

The Portuguese were initially active in Calicut but moved to Gujarat afterward. They founded their own state called Estado Português da Índia (EPI) and from there, initiated the European slave trade. They also traded spices, and undercut Venetians in doing so.

As they expanded their “reign,” they encountered many challengers.

Later, in the 17th century, the Dutch East India Company was established. It “took over” the slave trade and ramped it up significantly. There were some 500,000 slaves in different Dutch colonies between the 17th and 18th centuries in the Indian Ocean.

In the same period, the East India Company was established to trade African and Asian slaves. They carried slaves to Dutch East Indies. In sum, the Europeans exported up to 700,000 slaves in the Indian Ocean Trade network from 1500 to 1850.

Now that you are armed with information on the military leader who ended Muslim control of Indian Ocean Trade, you can easily answer questions like “Where did Afonso de Albuquerque explore?” We hope that you have found this informative and interesting.

Leave your thoughts and questions in the comments below. And if you think our article can be of benefit to someone else, please help us share it with them. We would really appreciate it!