In the world of military languages, another term worth knowing is XO. You may have seen this in military books or films. Can you guess its meaning?

“What does XO mean in military?” is, in fact, a common question, among soon-to-be service members and civilians. To put it shortly, the XO meaning in the military is a second-in-command officer. However, there is more to know about this topic on XO definition in the military. So, continue to read!

What Does XO Stand for in the Military

In the military, XO refers to a second-in-command officer, or more generally, an executive officer.

The XO typically reports to the commanding officer, who also goes by the names “the first lieutenant” and “the number one”. Sometimes, XO is a way of calling “the commander” or a head of a department in the organization.

Personnel in these ranks are usually in charge of managing daily activities, assisting the higher-ups, and strategizing a unit’s next move.

The term “XO” is used not in the UK’s armed forces, but in the US’s. A similar term used for the Indian military is “EXO”. In this next section, we will delve a bit deeper into the XOs of the United States’ service. Let’s explore their roles in more detail!

The US Marine Corps 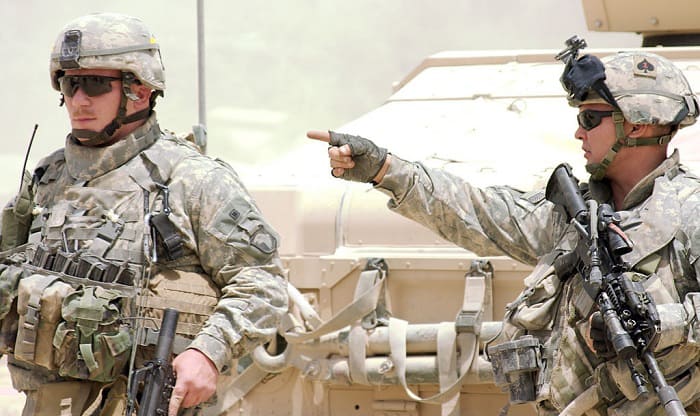 The XO is a second-in-command officer at the battalion, squadron, battery, company, MEU, regiment, or aviation group, including the Marine Aircraft, Marine Air Control, and Marine Wing Support. Higher up, the XO is the wing or division commander’s assistant. When it comes to the MEF, “XO” can be referring to the deputy commander, while in the MLG or MEB, “XO” is used for the chief of staff.

The XO is an officer eligible to succeed to command. He or she will typically be the officer next in rank to the commander.

He or she must be ready to fill in for the commander in any case, should the need arise.

The US Navy and Coast Guards

The answer to “What does XO stand for in the Navy?” is still a second-in-command officer. However, there are minor differences in the details.

The XO in the Navy and Coast Guard takes charge of ships, shore units, and aviation squadrons. He or she is the “captain” responsible for all work on board, in addition to exercises, drills, policing, inspection, personnel organization, etc.

The XO gives the green light for ships to go into action. If the ship does not have a first lieutenant, navigator, or gunnery man, the XO does these officers’ duties as well.

The XO is considered a naval aviator or flight officer alongside the CO or commanding officer. In a squadron, a XO can “fleet up” to be the CO after 12-15 months serving XO.

The XO is also responsible for oversight of the command’s administrative officer and administrative department—on top of tactical and operational tasks. 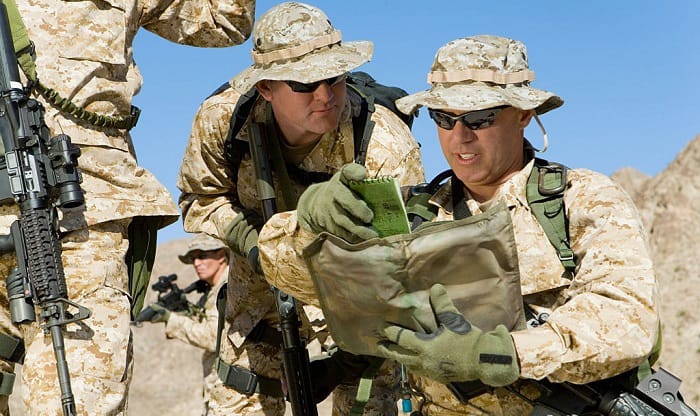 The XO is the second-in-command and the command staff’s daily manager. Like the XO in the Marines, Army XOs are responsible for managing day-to-day activities, including logistics, maintenance, administration, and strategic planning matters.

The XO can fill in when the commander is absent, except for when there is a deputy commander. Certain army organizations assign the chief warrant officer as an XO.

Unlike the Navy and Coast Guard, it is not a prerequisite to be a XO before becoming a CO or commander.

The US Air Force

In the Air Force, XO is not a second-in-command rank. Instead, it refers to a company grade officer or junior field grade officer serving as a staff administrative assistant for a senior officer, beginning at the squadron level.

Sometimes, the XO is also called an aide, adjutant, or executive assistant. As with the Army, it is not necessary to be a XO before leveling up into a command position.

Here, an executive officer can range from a junior officer supporting a mid-ranking commander to a senior field grade supporting a general officer.

Before you leave, have a read of this member’s story on being a XO!

Congratulations! You can now cross XO off the list of military terms that you need to define. Hopefully, this article on what does XO mean in military was useful. Let us know what you thought and found interesting in the comments below! We cannot wait to hear from you.