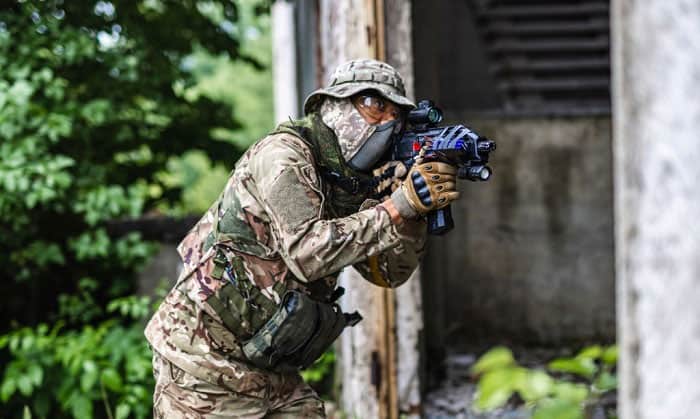 A military imposter is someone who makes false claims about his or her military service. It can be claims made from a person who has never been in the military or a veteran about ungenuine embellishments. In the United States, this type of behavior is called “stolen valor”, and the military imposters can also be referred to as “military phonies” or “military posers”.

Military imposters do this to gain tangible and intangible benefits, such as money and respect, respectively. Since the pandemic, military impersonation has been on the rise. So, how to spot a military impostor? Today’s article will provide essential information and tips. In addition, we will share a few examples of military imposters exposed! Therefore, be sure to read until the very end.

Are There Penalties for Military Imposters

First, before we go into the details of how to spot a fake military person, let’s make one thing clear: impersonating military personnel is a serious crime.

The “Stolen Valor Act of 2013” states that it is a federal offense to make false claims about receiving a major military award(s) in order to acquire tangible benefits, such as money and property.

There are other laws that criminalize the act of forging or altering discharge documents to receive veteran benefits as well. You can find more information about the criminal policies concerning impersonating a soldier or service member here.

Where Will You Encounter Military Imposters

You can run into military imposters both online and offline. While there are no “designated” places for the imposters, in-person, many are spotted showing off at the bar or pub, and virtually on online dating sites.

They can scam you directly or indirectly. For instance, by asking you personally to wire them money for “support” during/after service or by requesting extra monetary “consideration” as a veteran for a good or service. Examples of the latter include but are not limited to: discounts, vouchers, cashback, etc. 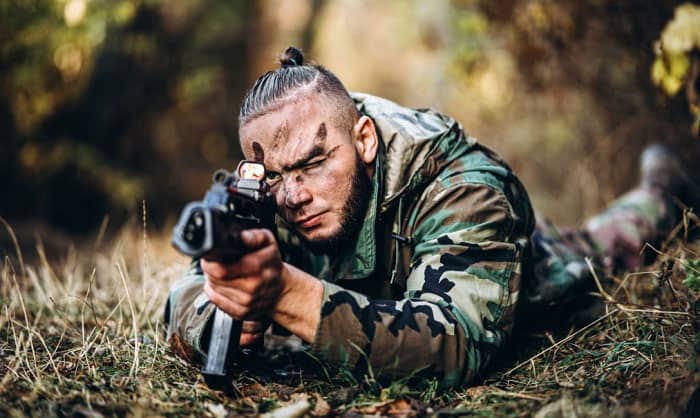 What You Will Need to Have

There are not a lot of things you need to prepare to spot a military imposter. You might want to have a phone with Internet access for quick browsing, and if you are really invested in ousting this person, have something to take notes with. Most imposters tell a lot of stories and bust their own butt with details that do not go together. You can easily spot this if you note what they have said down.

To spot a fake soldier, you should ask questions and specific items you look for, and the same applies to spot a fake veteran. This section will take you through everything you need to do.

It is difficult to tell that someone is a fake Army soldier just by looking at them, even if you have strong intuition. However, there are questions you can have to “hear” it for yourself. Start with the basic questions first:

Like imposters in any other field, there are amateur ones and professional ones. These basic questions can knock out the amateur fakers. If they hesitate, say they can’t remember or “it’s classified information”, you’ve got yourself a phony.

Note: When asking about the person’s unit, request a COMPLETE unit name, and for MOS, which stands for Military Occupational Specialty, ask for the code number.

However, professional con artists may have the answers prepared. So, “up the dose” by asking these two questions:

If the person is telling you a lot of fantastic stories and you suspect that they are making things up, focus on the timeframes and dates that they are telling you. Fabricated stories will always have a messed-up timeline.

Another foolproof method to test the storyteller is to re-ask a small detail that they have already mentioned. It’s likely that they cannot remember what they have said as a lie, and will attempt to make another lie, which at that point, makes it clear they are an imposter.

If the person you are suspecting says that they are currently serving, ask for their Defense of Department (DoD) I.D number. If they do not have it memorized, they will look at their CAC or Common Access Card. Everyone who is currently in service should have one. Not having it is a big giveaway. Or, you can ask them where they can find the DoD I.D number and how many digits it is. If they can’t answer “on the back of the card” and “10 digits”, they’re a phony.

If someone is fabricating that they are currently in the military, you can use this site to verify his or her service. You will need to put in the person’s Social Security Number (SSN) and a few other pieces of personal information. The system will scan the database to tell you if that person is in any military branches.

If the person is wearing military gear, look at:

What Should You Do Once You Have Determined an Imposter

If you have found evidence that someone is a military imposter, you file a report by:

After all, the real heroes of the Armed Forces should be credited with respect. They deserve better than phonies that lie about themselves for monetary gains. 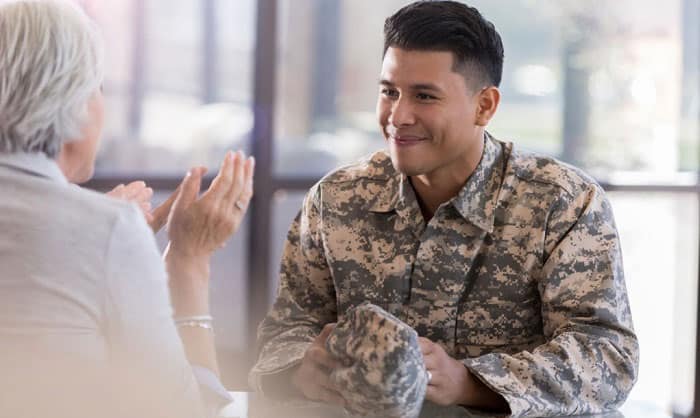 Unfortunately, there have been many cases of military impersonation. Here, we present eight:

More examples of military imposters can be found here.

Hopefully, the above information on how to spot a military impostor was helpful. If you have anything to add or ask, leave a comment. We will get back to you as soon as possible. Also, be sure to share this with others so they won’t have to fall for fraud!