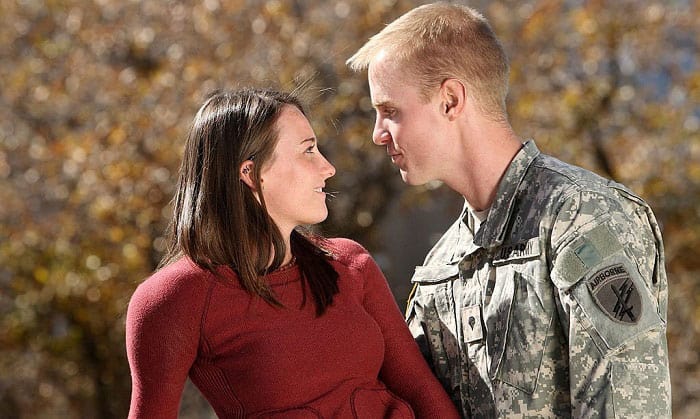 Have you ever heard of the term “Jody”? It sounds like a name, doesn’t it? But in the military, it is actually slang. The military jody meaning contains a negative connotation and is not as cheery as it sounds. We will explain it in detail below. So, read on to find out what does Jody mean in the military

What Does the Term “Jody” Mean in the Military? 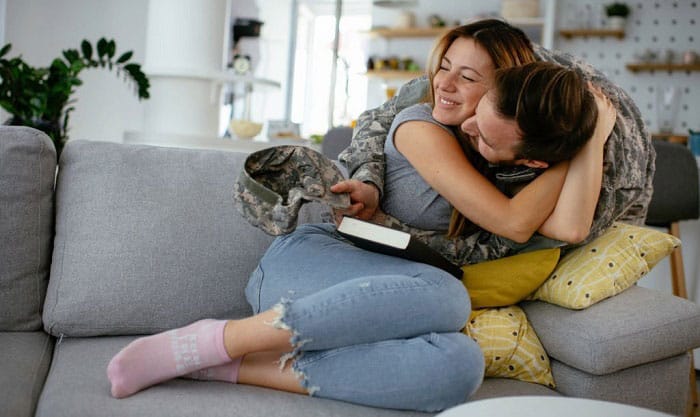 As defined in Wikipedia, “Jody” is a military cadence and a term used to call the other men that a military member’s wife or girlfriend sees or dates while her husband or boyfriend is serving. In essence, “Jody” is the man who steals a soldier’s girlfriend or wife. Aka. Mr. Steal Your Girl!

Note: The female version of a “jody” is “jodie.”

Jody takes after a recurring, fictional character in military cadences. Jody is a civilian character who lives a luxurious life contrasting military members — remaining home instead of serving.

As a result, Jody is generally depicted as lacking military qualities and attributes, such as being physically unfit. While the soldier is away, Jody will “woo” his girl, drive his car, and effectively, take his place. Usually, the “girl” in this story is referred to as “Susie” the soldier’s sweetheart.

Hence, he is dubbed the guy everybody knows, but nobody wants to meet.

Where Does the Term “Jody” Come From?

It is believed that the name Jody originated from the name of a traditional stock character, “Joe.” The “Joe” in African American oral traditions were “villains” who took advantage of the absence of another man.

An older version of the name in blues mythology and jazz is “Joe the Grinder.” “Grinder” was the 19th-century slang for sex.

“Jody” became even more popular during the Vietnam war era. It was featured in many famous songs, such as “Right On, Jody” by Bobby Patterson and “Jody’s Got Your Girl and Gone,” by Johnnie Taylor.

Another Implication of the Term “Jody.”

It permeated the military culture not only because of the prevalence of a “Jody” appearing in a member’s picture, but also because soldiers were aware of their “waywardness.” Simply put, if one could seek the company of another woman while serving, then there is no reason their wife or girlfriend cannot or would not do the same.

The Term “Jody” in Military Cadences. 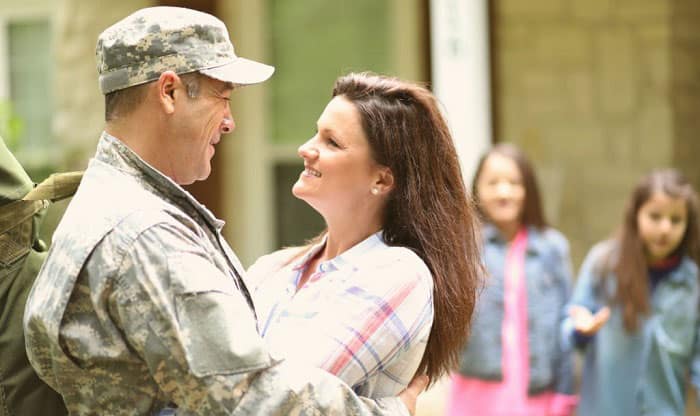 As mentioned earlier, the term “Jody” is used in military cadences, which are the time, beat, or rhythm that the Army uses to keep the stepping in marching timely.

Aside from that, singing a cadence while marching or running assists soldiers in keeping their heads up, taking consistent breaths, and exhaling forcefully. This pumps oxygen to their lungs and gives their body more energy.

As a result, the military unit (on the whole) is better prepared and healthier.

Many cadences are structured as a call, and response dialogue. One soldier initiates a line and the rest of the soldiers reply; thus, completing the call.

These military cadences are also referred to as jodies or jody calls.

Jody calls are used across the branches. However, they are not officially taught in institutions. Plus, they do not appear in the FM 3-21.5, Drill and Ceremonies Field Manual. Nevertheless, some military leaders tolerate and even encourage them.

Here is a well-known example of a Jody Army slang cadence:

My honey heard me comin’ on my left right on left

I saw Jody runnin’ on his left right on left

I chased after Jody and I ran him down

M.P.s came a runnin’ on their left right on left

The medics came a runnin’ on their left right on left

He felt a little better with a few I.V.s

Son, I told you not to mess with them ELEVEN Bs

Here is another cadence (with Jody referenced) used in the Marine Corps:

Jody never had his ass kicked before.

And really slap a beating on Jody’s ass!

Ain’t no use in going back

Jody’s got your Cadillac

Ain’t no use in going home

Jody’s got your girl and gone

Ain’t no use in feeling blue

Jody’s got your sister too!

The term “Jody” was also featured in the 1949 Battleground movie, as follows:

You had a good home, but you left / You’re right

You had a good home, but you left / You’re right

Jody was there when you left / You’re right

Your baby was there when you left / You’re right

They signed you up for the length of the war /

I’ve never had it so good before

Is a whiff of cologne from a passing WAC

There ain’t no use in going back /

Jody’s livin’ it up in the shack

Jody’s got somethin’ you ain’t got /

It’s been so long I almost forgot

Your baby was lonely, as lonely could be /

Til Jody provided the company

Ain’t it great to have a pal /

Who works so hard just to keep up morale

You ain’t got nothin’ to worry about /

He’ll keep her happy until I get out

In nineteen hundred and seventy four

However, there are also quite negative ones, such as disrespecting deities, women, the enemy, homosexuals, and financially poor comrades. Violence against women and the enemy, as well as substance abuse glorification are also often mentioned.

As you have read, “Jody” is a term used in the military to refer to the civilian man who steals the wife or girlfriend of a soldier in service. It is cited in military cadences. Thus, these cadences are sometimes also referred to as jody calls. It is a clipped version from the name “Joe the Grinder” in old time blues mythology and jazz. “Jody” is so well-known in military culture that it appears in songs and films.

Now, you know what does Jody mean in the military. Hopefully, if you are about to enlist, you will not have to (personally) meet one.

Thank you for reading! Please leave all your questions and thoughts in the comments, and if you can, share this with other readers like your family members and friends!