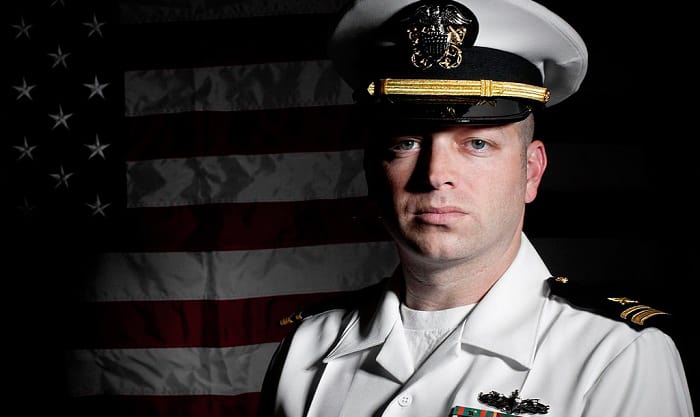 As an Army officer, you earn Army basic pay and get benefits like free healthcare, housing, food, and money for education, along with 30 vacation days.

There are a few different paths you can take to become an Army officer. Choose one of the paths to work your way towards joining the military as an officer.

5 Paths to Become an Officer in the U.S Army 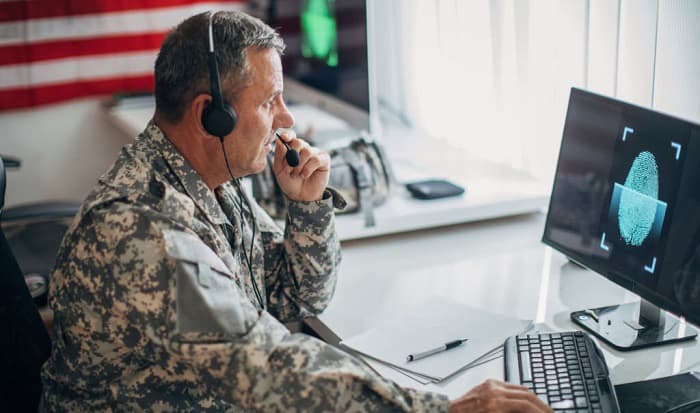 Path #1: Graduate College as an Officer with ROTC

Go to college and train for Army officer recruitment at the same time with Army ROTC. It is a program offered in more than 1,000 institutions.

Upon graduation, you will be able to commission as an Officer into the active-duty Army, Army Reserve, or Army National Guard.

If you are a freshman or sophomore, you can start by taking the basic course, which generally, involves an elective class and lab alongside physical training and field training exercises.

If you are joining ROTC in your third year or transferring into an ROTC school, you can enter basic camp, which includes an accelerated option and a 31-day training event at Fort Knox.

In Junior or Senior year, you learn advanced military strategies and enter the Advanced Course, where you will promise to join the military as an Officer after graduation.

Finally, there is an advanced camp where you take on 35 days of rigorous training and leadership development exercises in real-life scenarios. During this, you will have to pass an evaluation to quality and graduate.

Notes: You do not have to attend Basic Combat Training. It will be integrated into your ROTC coursework. But after graduation, you will still be required to complete the Basic Officer Leadership Course.

At the Military Academy, you can pursue a Bachelor’s degree and earn a commission to become a military officer. There are plenty of reasons why this path of officer training is attractive. You can get a free tuition scholarship, plus an annual stipe of over $10,000, which amounts to a total of more than $225,000. Furthermore, your Army officer career is secured after graduation.

In Freshman year, you will learn about the military and transition from civilian to military life. There will be academic courses alongside introductory courses to basic training.

In Sophomore year, you begin putting what you have learned into action with field training and continue with courses on foreign languages, American politics, and Army operations basics.

In Junior year, you will serve as a squad leader for basic training and continue with courses, like those on platoon operations, international relations, etc.

In Senior year, you will train cadets, take leadership development courses, and apply for jobs in Army branches.

After graduation, you are commissioned as an Officer and receive the Second Lieutenant’s gold bar. You will be committed to 5 years of Active Duty and 5 years in the Reserve Component as an Officer.

To be eligible for the Military Academy at West Point, you need to be:

Apply and finish the 12 week Officer Training Program to earn a commission. The training will be divided into two phases. The first phase is where you will learn the basics of officership. You will have to pass a series of tests, including the Army fitness test, the leadership reaction course, and the combat water survival test.

The second phase is where you apply your skills in the field. You will have to demonstrate that you are able to lead a team in an extreme mission lasting 18 days. Apart from that, you will take senior leader seminars and the course “Transitioning to Becoming Commissioned Officers.”

To be eligible for the Officer Candidate School, you must:

If you are in the military, then you cannot have over 6 years of active service before applying.

When you graduate Officer Candidate School, you will receive a formal commission as an Officer. You will be assigned to the rank of Second Lieutenant. 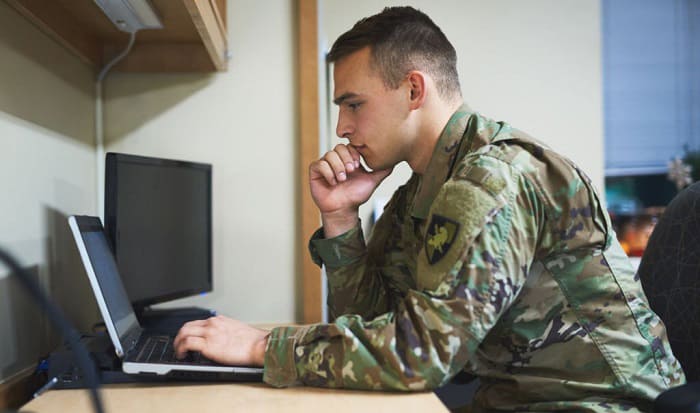 This means you can be a civilian appointed directly to an Officer rank if you have the experience and expertise required. The National Defense Authorization Act of 2019 enabled this. Examples of Officer positions available through this path are Civil Affairs Officer, Cyber Officer, Logistics Officer, Acquisition Officer, Space Officer, etc.

Path #5: Advance Through the Enlisted Ranks

The traditional path is to climb through the enlisted ranks, then complete officer training. That means working your way up (in the following order):

After these ranks, you can become a commissioned officer, which includes:

Commissioned officers are those who lead enlisted soldiers in all situations. Planning missions, giving orders, and assigning tasks to soldiers are just some of their basic tasks.

Now, you know the 4 paths of how to become an officer in the U.S Army. But keep in mind that they are only for the Army. The information that we have curated here is not the same as Navy officer requirements. For that, you will have to check out our other articles!

Anyhow, let us know what you thought about this article in the comments. Also, if you think the article can benefit a friend, share it! Thank you in advance!