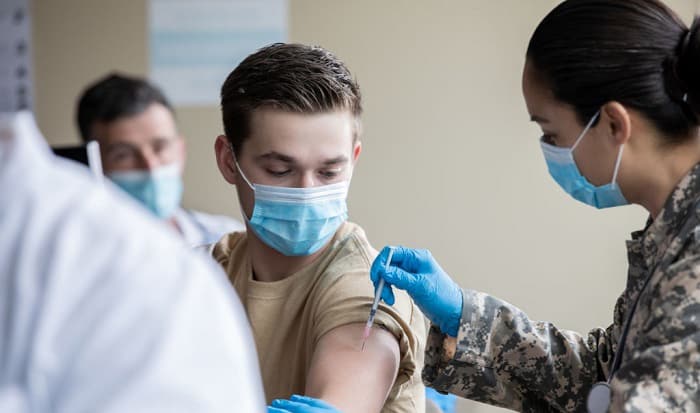 The military drug test is a hot topic on Reddit and other online communication platforms. There are plenty of questions that arise from it. So here, for your reference, we have compiled all of the most common ones:

What Drugs Does the Army Test for

Military service members are tested for the following drugs:

Does the Military Drug Test Before You Join 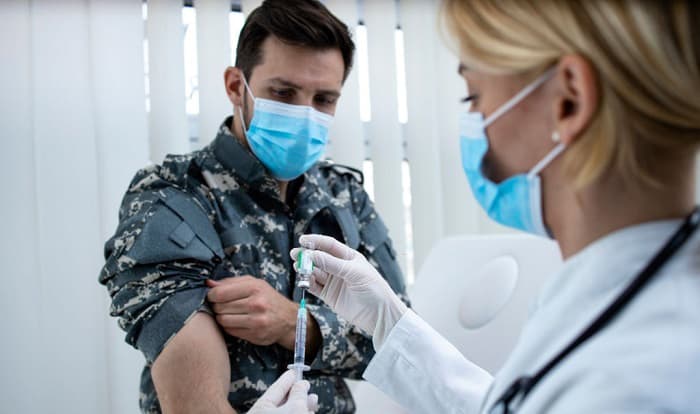 Did you know that in 2017, out of ~279,400 applicants, ~2,400 tested positive for drugs? This is why the military conducts a drug test before admitting applicants. The military drug test filters the only best (and drug-free) into the U.S Armed Forces.

If you fail the test as an entry applicant, you have a chance to retake it after 90 days at the MEPS (Military Entry Processing Station). However, if you fail it the second time, you will permanently be disqualified; you will no longer be able to serve in any of the military branches.

How Does the Military Test for Drugs in Your Body

They will conduct an Army urine analysis. This basically entails that your urine sample will be taken, then immunoassay screened. Usually, the military drug test results time frame is 3 to 5 days. However, sometimes, results can also be sent back within 24 hours.

Here is the basic sequence:

This video shows the process in more detail:

When Does the Army Drug Test You for the First Time

Along with all the other prerequisite tests, you take your first drug test at the MEPS (Military Entry Processing Station).

When Else Does the Army Drug Test You

As implied in the name, this is when a commander randomly calls for all or some in his/her unit to take the test.

If the commander has probable cause(s) to suspect a member of using drugs, he/she can require that member to submit a urine sample for the drug test.

You may have to take the drug test for medical reasons. But even if they are administered for medical testing, the result can be used against you in administrative and court-martial proceedings.

A commander asks if you consent to a drug test.

A commander orders you to turn in a urine sample for the drug test. However, the result cannot be used against you in administrative and court-martial proceedings unless there is a probable cause.

What Is the Army Drug Testing Regulation 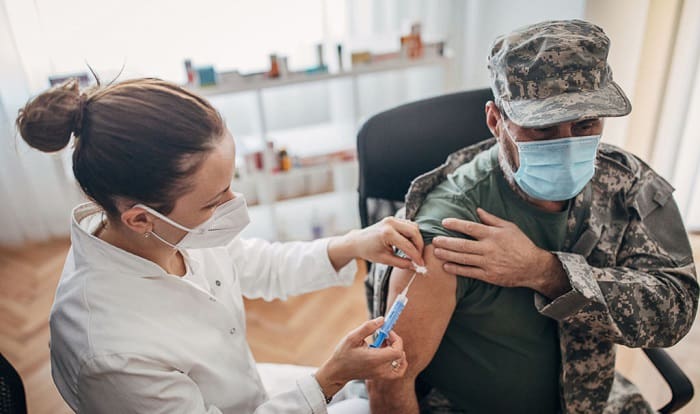 The drug test is specified under the 600-85 (2016) of the Army regulation, and it is a part of the ASAP (Army Substance Abuse Program).

You are always expected to comply when ordered to take a military drug test. However, whether the result can affect you in administrative proceedings and court-martial proceedings depends on the type of testing request it is. As mentioned earlier, a “by-order” testing cannot go against you if there is no probable cause(s).

Any failed drug test will be posted on the public portal for all commanders and managers in the forces to see (if you are an already-serving member).

What Happens When You Fail a Military Drug Test

The military applies a zero-tolerance policy towards a drug test. However, there is no standard consequence to failed military drug tests. It will depend on your service, rank, and the detected drug in your test. The worst thing that can happen is a court-martial charge.

What Should You Do When You Fail a Military Drug Test

Sometimes, military drug tests can have false positives. Common culprits for these are:

This means that you still have a chance to fight your failed military drug test. To do this, you will have to prove that the drug was not ingested consciously or that mistakes occurred in the drug collecting and/or testing procedure. For either case, you may want the help of a reliable attorney.

If you know for sure you have not consumed any drugs consciously, make sure you are as honest and transparent as possible about what you eat, drink, and take into your body. Only then can you prove the former case and defend yourself against a failed drug test.