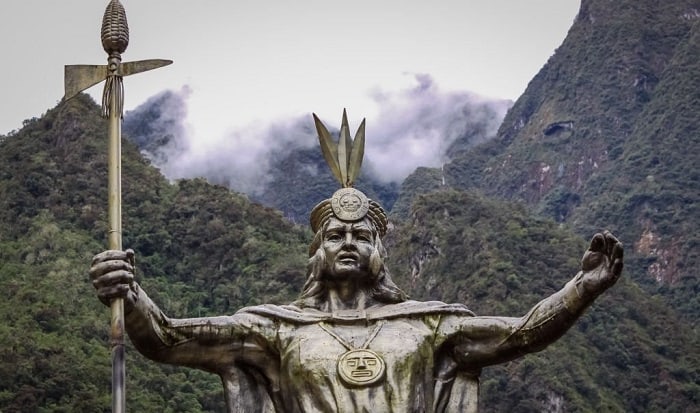 In pre-Columbian America, the Inca (Inka) was the largest empire. Part of this was thanks to its efficient military. Do you know what factor allowed the Incas to use their military efficiently? I remember learning this in History class. Did you learn about this too? If the answer is no, or if you cannot seem to recall the answer, keep reading! I will brief through the factor and answer a few other relevant questions.

What Factor Allowed the Incas to Use Their Military Efficiently? 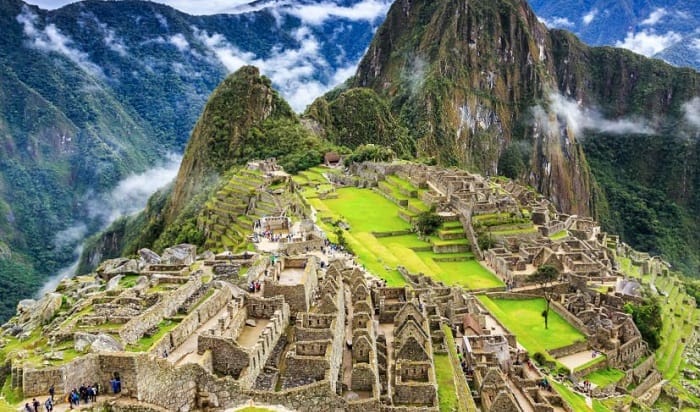 The short answer is its paved road system.

First, let’s go through some of the basics.

The Inca (Inka) road system also referred to as Qhapaq Nan is the most advanced and extensive transport system in pre-Columbian America. It was roughly 40,000 kilometers long! There were carefully designed, constructed, and maintained pavements, stairways, bridges, and accessory components like retaining walls and water drainage units.

This road allowed the Incans to transfer goods, people, and information without the need for wheels. It had significant transportation, trade, military, and religious implications. However, this article will only focus on the military aspect.

Thanks to the paved road system, administrative and military communications, in addition to the movement of personnel and logistical support were easy, reliable, and quick.

When the Incans conquered or became an ally with a new territory, they expanded the roads to cover that territory as well. Thus, the road doubled as a symbol for the Incan presence and/or domination.

Hence, these roads were the main factor that allowed the Incans to use their military efficiently.

What Did the Incan Inheritance Laws Motivate Huayna Capac to Do?

The Incas inheritance law, also known as the Split Inheritance, states that the chosen successor of a ruler can obtain all the political rights and power but the dead ruler maintained control of the land that he had conquered while still alive. This meant that inheritance was wishy-washy.

As a result, Huayna Capac, taking the reign after his father Thupaq Inka, was very motivated to conquer lands. He aggressively pursued this and expanded his reach, thereby acquiring power.

Which of the Following Did the Maya, Aztec, and Inca All Have in Common?

The right choice would be a – grew corn as their primary crop. All three of these civilizations: the Maya, the Aztec, and the Inca appreciated and celebrated as a staple crop. Corn, also called maize, was recorded in this civilization’s history as playing a significant role in both cuisine and spiritual activities.

Congratulations! Now you know the answer to all three questions regarding the Inca Empire, including what factor allowed the Incas to use their military efficiently; what did the Incan inheritance laws motivate Huayna Capac to do; and finally, what did the Maya, Aztec, and Inca have in common?