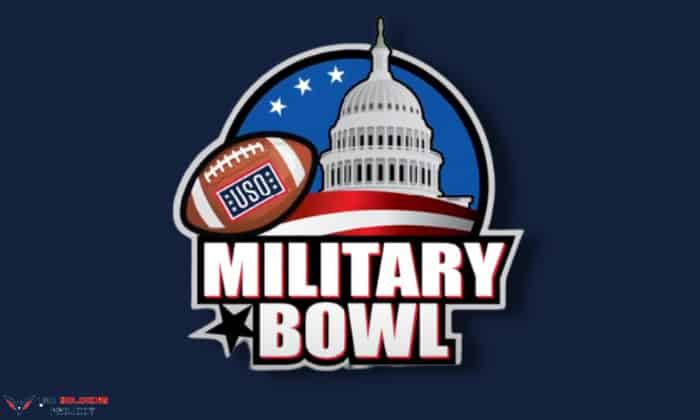 The military bowl happens every year at the Navy-Marine Corps Memorial Stadium in Annapolis, Maryland. And in 2023, the military bowl date is December 28. You should be able to catch it at 2 P.M ET. But aside from the location, you will want to know about other aspects, such as how to get tickets and what the military bowl parking rules are. So, continue reading to get all the details on where is the military bowl.

What is the Military Bowl?

The National Collegiate Athletic Association (NCAA) approved the vision for the college football bowl season in 2008 and so did the ST. Petersburg Bowl. Then on April 30, 2008, the NCAA Postseason Football Licensing Subcommittee greenlighted the committee to host the bowl game after the 2008 college football season.

In 2010, the NCCA granted the bowl a 4-year extension certification, allowing it to be hosted through the 013 and 14 (2013 to 2014) bowl season. In addition, it received sponsorship from Northrop Grumman.

As hoped by the founders, the game generated an additional $18 million for Washington, D.C in 2010. Over $100,000 was also donated to the United Service Organizations Inc. (USO).

3. Past Dates of Games

The playing date was December 20, 2008. It was between the ACC and Navy. The winner was the ACC.

The playing date was December 29, 2010. It was between the ACC and C-USA. The winner was the ACC.

The playing date was December 29, 2011. It was between the MAC and Mountain West. The winner was the MAC.

The playing date was December 27, 2012. It was between the MAC and WAC. The winner was the WAC.

The game was cancelled due to the CORONA VIRUS outbreak.

Who Appears Most Often in the Military Bowl (Until 2019) 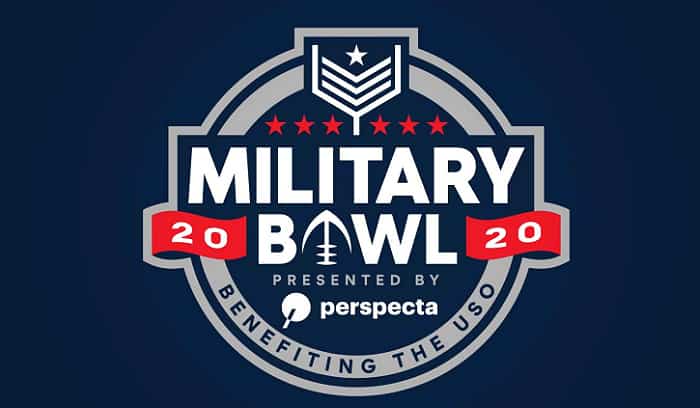 How Many People Attend the Military Bowl?

Where is the Military Bowl? 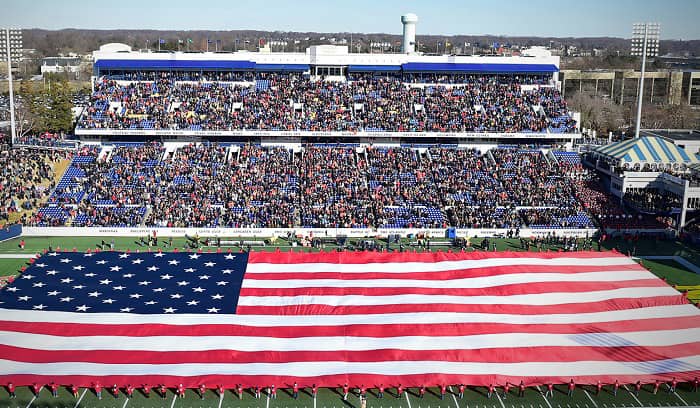 Originally, the game was held in Washington D.C at Robert F. Kennedy Memorial Stadium. In 2013, it moved to the Navy-Marine Corps Memorial Stadium in Annapolis, Maryland.

You can get tickets to the game on this link here.

Where Else Can I See the Military Bowl?

You can catch the game on television and the radio. Here is the list of broadcasters:

Which Channel is the Military Bowl on?

It is on the ESPN channel.

However, ESPN is not only available on cable. You can access it on DirecTV, Xfinity, Google Fiber, Optimum, Dish Network, and Verizon Fios. In addition, you can stream it on Fubo TV, Sling TV, YouTube, etc.

Now, you know the answer to “Where is the military bowl?” and other relevant information. If you are hoping to see this year’s game live, be sure to get tickets early. If you are tuning in through the television or radio, make sure you bookmark this article for information on which channel to turn to.