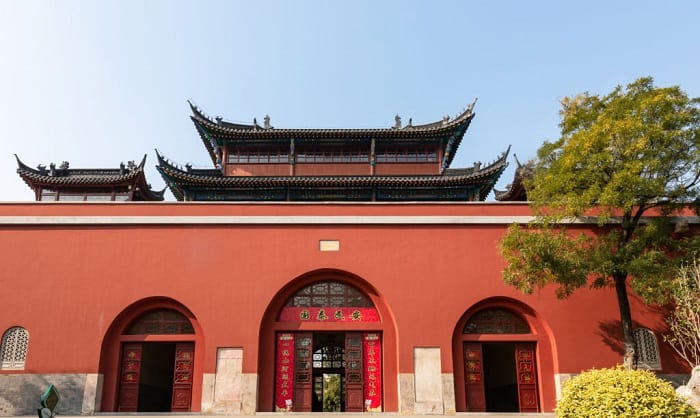 If you are learning about the Ming Dynasty, you must have a good understanding of Hongwu, who was the emperor then. Essential questions to which you should know the answers are: “Why did Hongwu feel that a strong military was necessary?” and “How did the Ming Dynasty collapse?” Find both in the article below.

As you read, you will also learn more about Hongwu in general. So what are you waiting for? Read on and do not stop until you reach the end! 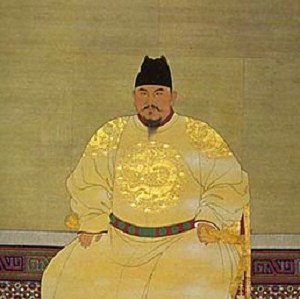 Hongwu was the emperor who founded the Ming Dynasty, which ruled for roughly 300 years. Hongwu as an emperor reigned from 1368 to 1398. Throughout his 30 years, he implemented many reforms to center power.

In this force, he climbed the ranks until he was second-in-command and was considered a distinguished military leader. In 1355, when the leader of the force died, Zhu took over. He attacked and captured towns and cities in the east. But he did not limit himself to fighting.

When he encountered educated men, he picked up the language and even studied history and Confucius Classics. Of the things he learned, the most important were believed to be principles of government. This helped him (later) build up an effective administration. Also, unlike other rebel leaders at the time, Zhu portrayed himself as a national leader.

In 1356, he captured Nanjing, which was the Yuan (Mongol) Dynasty’s strategic point. There, he formed a practical administration. He slowly worked to pacify the South, and in 1368, he formally proclaimed the title of emperor (of the Ming Dynasty).

He sent troops to conquer the North and towards the end of 1368, they seized Dadu, the Yuan capital and caused the Mongol emperor to flee to Inner Mongolia. 1382 saw Zhu’s complete unification. Despite this, Zhu was still mindful of the Mongols. He believed rebellion could still happen so he always sought to sustain a strong military.

In addition, he granted principalities to all of his sons. This way, they could aid regular armies with their military powers.

2. Reasons Why Hongwu Feels that a Strong Military was Necessary

In case the Mongols rebelled and tried to invade China, Zhu (now going by the name Hongwu followed the teachings of Confucius to uphold a scholarly bureaucracy but rejected the orthodox that the military was inferior. He still managed a power force of up to 1,200,000 troops.

Hongwu organized the military into a Weisuo system, a preexisting model that can roughly be translated as a guard battalion. Each unit had 5,6000 men, and they were split into 5 battalions and 10 companies. The troops, whilst their positions were hereditary, were assigned to grow crops.

There were local military districts, where training was carried out. During times of conflict, troops were deployed on the orders of the Ministry of War from all over the empire. Commanders were designated to lead the troops to battle.

Afterwards, the troops are disbanded and arranged into smaller groups. They return to their districts and the commanders return to their authority position in the state. This system was meant to prevent leaders from possessing too much power.

Hongwu also established a secret police organization, referred to as the Embroidered Uniform Guard or the Brocade Clad Guard. Those in this organization initially served as his personal bodyguards. In 1369, it was turned into an imperial military body. The organization was allowed to overrule judicial proceedings in prosecutions. They also had full autonomy when arresting, interrogating, and punishing anyone in the country, even novels and relatives of the emperor. But we were bound to take direct orders from Hongwu. In times of war, they double as political commissars for the armies.

The Embroidered Uniform Guard was also responsible for gathering military intelligence on the enemy, especially the Mongols. They wore golden uniforms and carried a tablet on their torso as well as a special weapon. Their headquarters was where the Great Hall of the People is today.

3. How Did the Ming Dynasty Collapse?

The Ming Dynasty stood strong for a long time. But famines and disasters wore it down consistently. And IN 1616, a Jurchen tribal leader took over. The leader was called Nurhaci. He started gaining control when he recognized the Ming’s weakness on the Northern border. Nurhaci proclaimed himself Khan and then, he established the Later Jin Dynasty, which was later renamed into the Great Qing. In 1662, the last Ming emperor was captured and killed.

Now that you have reached the end of this article, you should know the answer to, “Why did Hongwu feel that a strong military was necessary?” and “What caused the Ming dynasty to collapse?” To recap:

Hopefully, you have picked up a lot of valuable information from our article. If you enjoyed reading this, feel free to leave us a comment below. You are also welcome to leave follow-up questions in the comments and share this with other readers, like your classmates also learning about the Ming Dynasty.