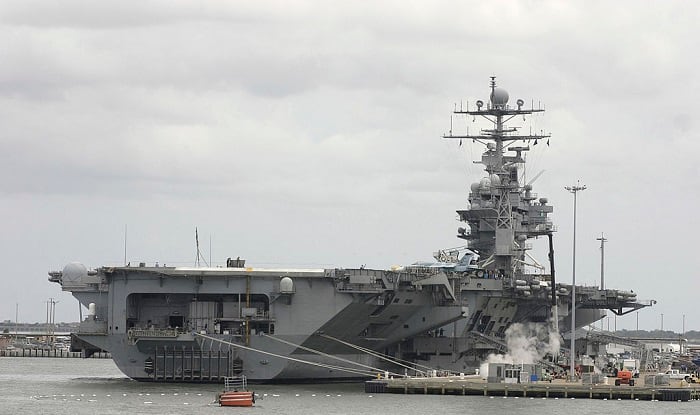 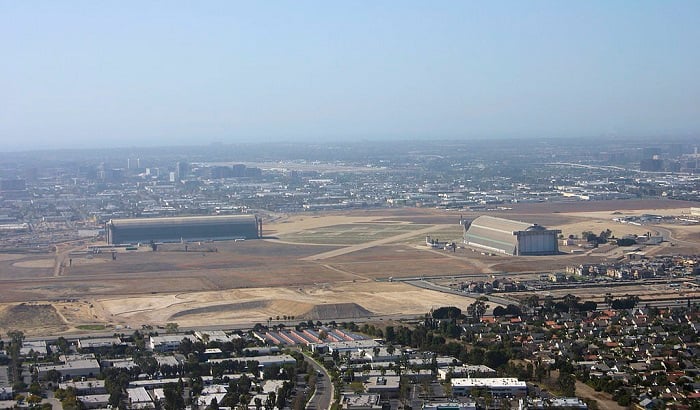 There are roughly 750 US foreign military bases; they are spread across 80 nations! After the U.S is the UK, but they only have 145 bases. Russia has about 3 dozen bases, and China just five. This implies that the U.S has three times as many bases as all other countries combined. Quite astonishing if you ask us.

For your reference, our globe has a total of 195 countries.

The U.S has 11 combatant commands (under the Pentagon headquarters):

The first combatant command (Africa Command) protects and defends the nation’s interests in African nations; the Central Command focuses on the Middle East; the European Command on Europe, Eurasia, and parts of the Middle East; and finally, Indo-Pacific Command, Southern and Northern Command on the territories specified in their names.

However, the specific number of troops deployed overseas are not publicly disclosed.

Some Countries With U.S Military Bases 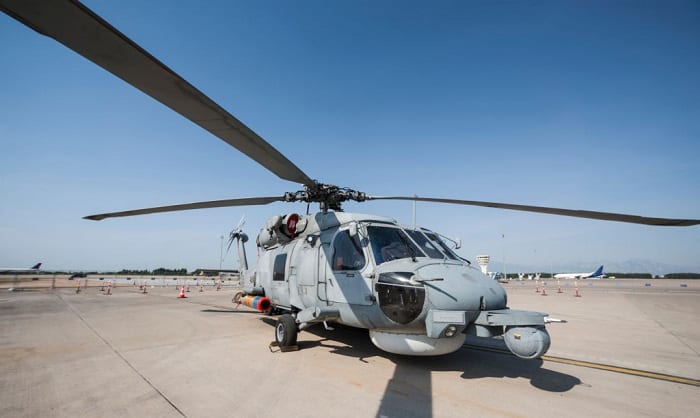 Here is a detailed list of the countries with U.S bases (as updated until 2017 on Wikipedia):

So, as you can see from the list that we have curated, the U.S Air Force has the most number of bases outside of the U.S, followed by the U.S Navy, and the U.S Army bases around the world.

And here’s a list of the names of bases we were able to gather:

That being said, you may wonder why the U.S military has so many bases overseas. The section below will attempt to answer this.

Why Does the U.S Have So Many Military Bases?

Each base has its own purpose. Usually, they are for a specific security goal or regional stability overall. Some are also to support allies in the event of a conflict. The primary bases can be traced back to stabilization efforts right after the Second World War. On the whole. These U.S foreign bases contribute to nations’ relationships. The host countries typically receive support in terms of financial and/or relationship (mostly a combination of both).

Remember, U.S military bases in foreign soil can only be set up by mutual agreement

Are There Foreign Bases in the United States?

While there are many (countless!) U.S bases in other nations, there are no full-scale foreign bases on American soil. There aren’t any “published” reasons as to why. But most people believe that it is because the U.S (1) does not need help defending itself and (2) is not a strategic chokepoint.

Before you leave, check out this interactive map of U.S military bases around the world that you can navigate by yourself for more detailed information.

And that’s the end of our article on “How many U.S military bases are there in the world?” You should now have all the information you need on this topic. Hopefully, you enjoyed reading this. Please share your thoughts in the comments below! If you have any other questions, leave them in the comments as well. Also, we would really appreciate it if you would forward this article to other readers, such as your friends and family!