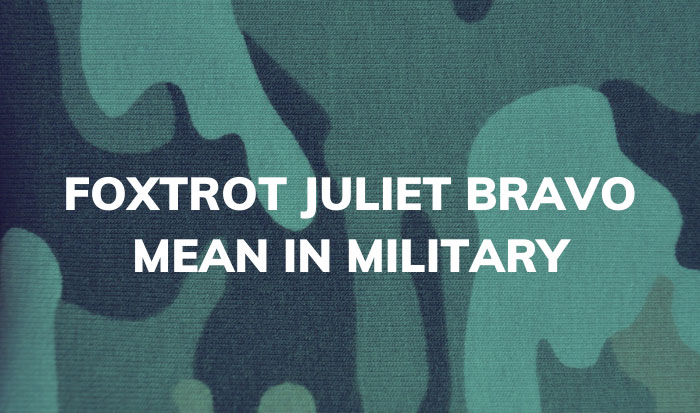 What are you waiting for? Read on! 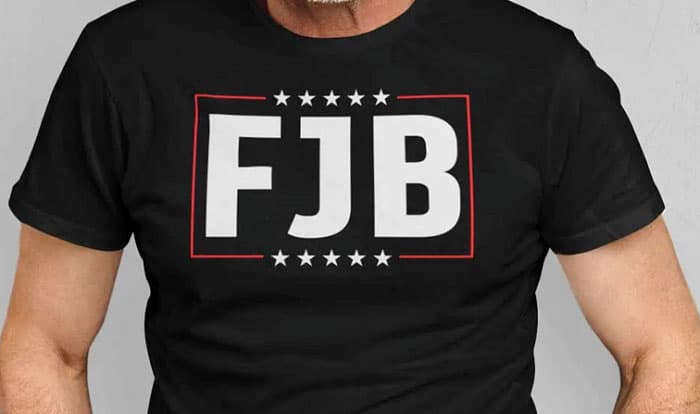 Here is a chart for you to refer to (with an order of character, then code word):

Therefore, as you can see…

“Foxtrot” stands for the letter “F,” “Juliet” denotes “J,” and “Bravo”, you guessed it, symbolizes “B.” So, essentially, it is an acrostic that spells out “FJB.”

Hint: It’s not something nice.

Critics on Twitter and other social media platforms are using it to implicate “F*** Joe Biden!”

So, now that we know what FJB means, let’s get to the when and why.

“FJB” started popping up all over Twitter after the White House’s COVID press briefing, which was on the 17th of December in 2021.

This is what the White House COVID Response Coordinator said during the press briefing:

Which prompted Twitter responses calling it terrifying and threatening:

And out of this, came some (very) sarcastic memes.

Though, some people are on Joe Biden’s side on this, like AugustCohen4:

Following this, “FJB” became merch-worthy. You can find Foxtrot Juliet Bravo on hats, caps, and shirts. Here are some examples:

Other examples of military alphabet phrases that you may have heard or come across:

According to Urban Dictionary, “foxtrot bravo” is a noun that is used to refer to:

Example: I hate my father-in-law! He is too much of a Foxtrot Bravo!

Alternatively, Urban Dictionary claims “foxtrot bravo” is a term for a “buddy fucker,” which is someone who would intentionally like or find pleasure in getting a servicemember or soldier in trouble with a higher up; in other words, a snitch.

Example: Sir, I cannot be a Bravo Foxtrot!

Now you know the answer to, “What Does Foxtrot Juliet Bravo Mean in Military?” It is essentially a military code that spells out “FJB.” This acronym is used to criticize Joe Biden after the blunt remarks on safety against COVID in the winter. It is mainly used by critics on Twitter but also cited regularly in sarcastic tweets and memes. Foxtrot Juliet Bravo is even printed on merchs like hats, caps, and shirts.

However, there are slightly varied definitions in the Urban Dictionary, where “foxtrot bravo” is used as a noun with a negative connotation.

Hopefully, you have picked up the information you need. If you still have questions on this topic, reach out to us in the comments below. Also, please help us share this article with other readers, such as your family members and friends!