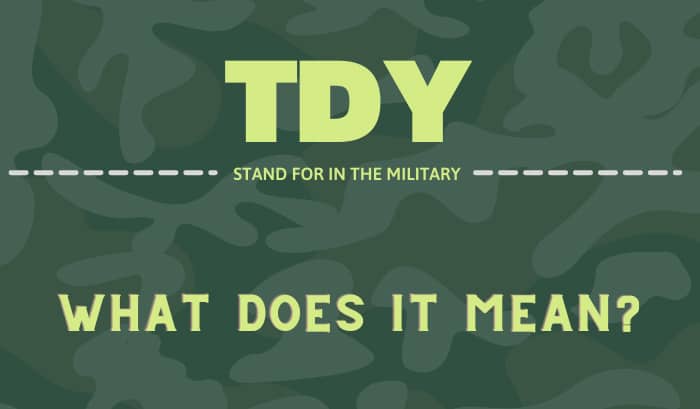 Have you ever heard of TDY in the military? It is among the many acronyms used by service members but is not as easily deciphered as others. So, what does TDY stand for in the military?

TDY is short for temporary duty assignment, which is a type of order. Find out more as you continue to read. Go on! 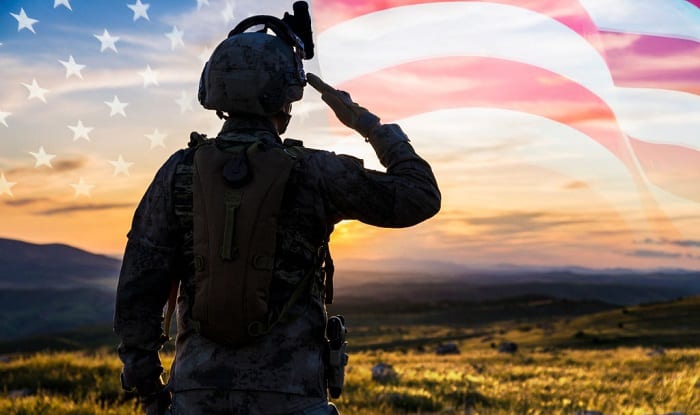 As mentioned earlier, TDY means temporary duty assignment, which is one of the three types of orders that military personnel can be given during his or her time of service. The other orders include PCS and TAD. However, we can visit these concepts another day.

Temporary duty essentially refers to duties that are carried out away from a personnel’s permanent or designated duty station. Usually, the time for TDY is up to 179 days.

There are many different reasons or purposes for TDY. Below are just six possible scenarios:

TDYs are available in all of the military branches. So, the answer to “What does TDY stand for in the Air Force?” is the same for the Navy, Marines, Army, etc.

However, each branch does have other subcategories of orders that are somewhat similar to TDY. For instance, the Navy has TAD, which is temporary additional duty, and the Army has TCS or temporary change of station. The Marines also have a long-term TDY specifically for duty that lasts longer than 30 days.

Nevertheless, in a nutshell, TDY refers to temporarily authorized duty in a location other than the personnel’s assignment of duty station. When the duty completes, the personnel will return to his or her original base unit of assignment.

They are necessary because the DoD or the Department of Defense has to justify any expenses, per diem, and travel pay to a particular location. A personnel’s pay and allowances are also directly influenced by whether or not their status is TDY.

Although seemingly similar, TDY is not the same as a deployment. When deployed, military personnel are assigned to be a part of a certain operation. Typically, it is an overseas combat operation.

For example, the US Air Force routinely deployed personnel, for contingency operations, to Afghanistan, Iraq, Saudi Arabia, etc. Like TDYs, however, upon completion of a deployment, the personnel returns to his or her originally assigned base or duty station.

Congrats! Now, you no longer have to mull over the question “What does TDY stand for in the military?” If you have any other thoughts on this topic, leave us comments! We are always happy to engage with our readers.