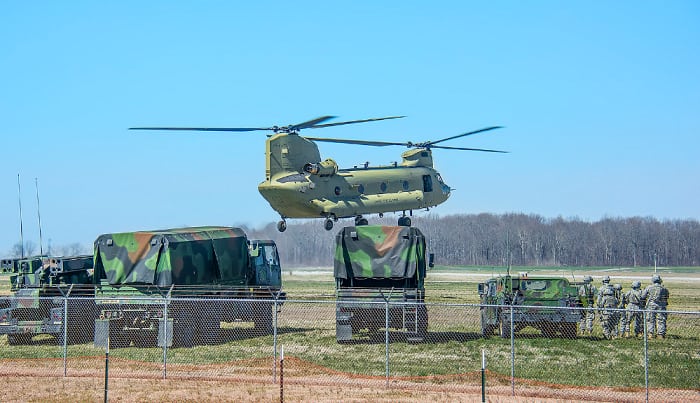 What military bases are in Tennessee? How many are there? These are common but valid questions. You are not the first person to wonder about this matter. That’s why we have put together this article.

There are 8 military installations in Tennessee. Their names are:

As you can guess from the names, most Tennessee military bases are of the Air National Guard. There are a few plants operated by the Army (known as army bases, not army forts), and there are no marine bases.

Some are near Memphis TN, while others are near Nashville TN, but you can pinpoint them all in the Tennessee map. For all the details, keep reading! 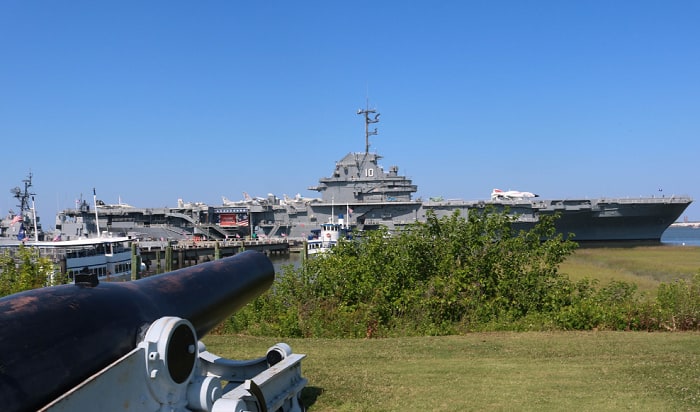 This base was also constructed during the prep period for the Second World War. It was initially named the Holston Ordnance Works and was made for the production of explosives.

It is still operating as a facility to produce explosives but is now under the control of the BAE Ordnance Systems Inc. Its more specific capabilities are:

The current plant operates on two sites (Plant A in Kingsport and Plant B in Hawkins County). They are connected by rail. Together, they have 465 buildings, some sitting idly or used as storage.

This was built in 1942 to be used by Tennessee Eastman Corporation, for TNT and RDX manufacturing throughout the Second World War II. After the war, it was placed on standby and produced fertilizer. In 1949, it was reactivated by the Holston Defense Corporation. It continued manufacturing for the Korean War and Vietnam War.

After 1973, production downsized but the plant continued producing. The focus was on new special propellants and explosives.

BAE Systems signed a $27 million contract to construct a new, energy-saving, and state-of-the-art facility for chemical processing. It can now produce acetic acid and acetic anhydride, as well as store and safely handle multiple types of military explosives. 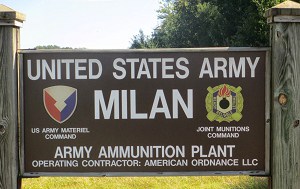 Location: West of Milan and North of Jackson

This used to be a plant that manufactured and repaired different forms of explosives for the U.S Army. Its specialty was the 40, 60, and 125 mm shells.

Although it is still open and deemed active, it no longer produces ordinances for the military.

The Milan Army Ammunition Plant was built in 1942 and consisted of two facilities: the Milan Ordnance Depot and the Wolf Creek Ordinance Plant, which, together, spanned 28,000 acres.

The Milan Ordnance Depot was in charge of handling the explosives and ammunition once they left the Wolf Creek Ordinance Plant, and distributed them to the U.S Army.

In 1943, they were merged into a single plant to manufacture and distribute Army munitions. Two years later, it was turned over to the government, renamed the Milan Arsenal, and ceased operations until the U.S became involved with the war in the Korean Peninsula.

In 1963, the facility was again renamed the Milan Army Ammunition Plant.

Thanks to its favorable location, the plant eases the shipping of military supplies. It loads, assembles, packs, ships, stores, and receives containerized ammunition for the Army and the Department of Defense.

Spanning over 2 million square feet, the Milan Army Ammunition Plant is one of the biggest facilities of its kind. It has more than 1,450 buildings and 873 storage spaces. In addition, it can manufacture tactical systems, munitions, and accessories.

The Milan Army Ammunition Depot is considered a closed facility and the general public cannot enter. If you (a non-employed personnel) want to come inside, you will need to get prior approval from the base’s security office.

However, some parts of the base grounds are periodically open for hunting (deer and turkey) and fishing. You will still need to complete a background check and orientation class to obtain hunting and fishing permits, though. 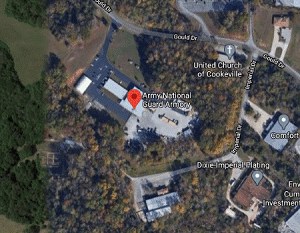 This is a storage and transition facility for the U.S’s men and supplies.

The Tennessee Army National Guard owns and operates it. At any time, it can supplement the active duty force and allow access to weapons, vehicles, and logistics supplies that are carefully stowed away.

The Tennessee National Guard was established in 1888. Today, it is made up of:

to name a few.

2. Navy Base in Tennessee 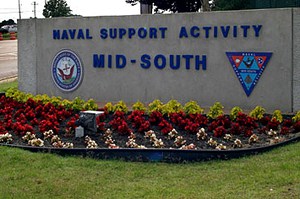 This was founded as Park Field in the autumn of 1917 to train pilots for the First World War. But it halted operations after the armistice and became a place for mail airlines. A bit later, it was converted into a storage place for old planes and their parts.

It was reactivated for the Second World War II and at that time, hosted naval aviation. But like the First World War, its activity ceased after the war ended.

In 1993, it realigned with a base close by and was renamed to what it is today. This base provides logistical and operational support for all the commands and units there, as well as the local communities.

There are over 30 commands located on base. To name a few:

3. Air Force Base in Tennessee 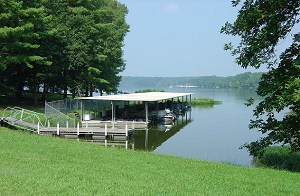 It was established in 1941 in response to the Second World War as Camp Peay. When it was enlarged and renovated, it was renamed Camp Forrest.

Then it trained troops, hosted a hospital and recreational areas, such as sports and archery fields, though not with lodgings. In 1942, it also served as a prison for Japanese, Italian, and German POWs. 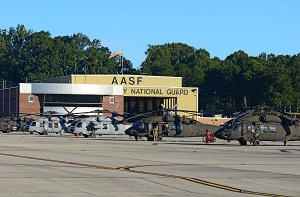 Initially, this base was a headquarters for a fighter wing. It provided support and security to the Atomic Energy Commission. Today, it is home to four active units from various military service branches. Also, it is where the Aerospace Defense Command Fighter Squadron resides. 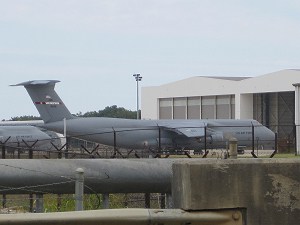 This base was constructed in 1961. It is now a multi-purpose base: housing an air transport squadron and an active fighter group (both of which can supplement the active-duty force when necessary), providing a training facility for all the military service branches. 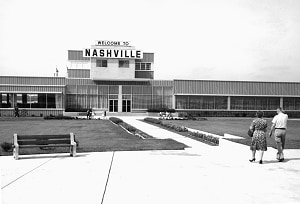 This base was first built in 1937. Today, its key mission is to support all of the military service branches in times of war. Hence, at present, it is home to the active support wing.

Now, you know the answer to, “What military bases are there in Tennessee. We hope that this has been a good read. Leave your thoughts and any questions in the comments below. Also, please help us share this with other readers!