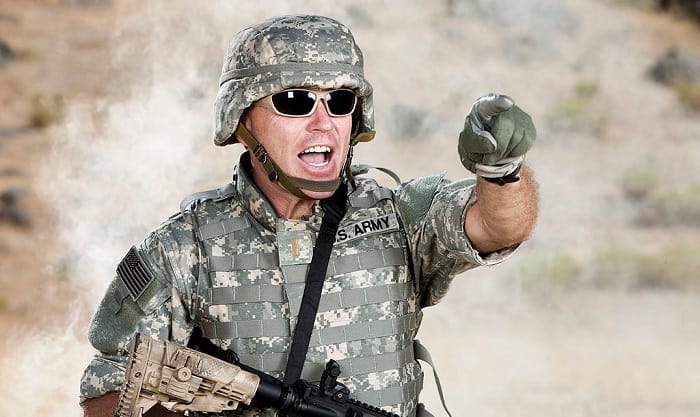 Unfortunately, it is not that easy. There is a specific military operator definition that you should know to answer the question, “What is an operator in the military?” In short, it is a term for the military’s Special Forces. More will be revealed about this topic of Special Forces operators as you continue to read. So, make sure you read thoroughly until the very end.

An Army operator and operator soldier are other names used to refer to military operators but all the terms refer to the same SOF (Special Operations Forces). Military members of the SOF are skilled shooters, forward observers, medics, etc.

What Does a Military Operator Do

They conduct and carry out special missions and operations. Their capabilities include hostage rescue, offensive action, demolition and sabotage, counter-insurgency support, foreign internal defense, and surveillance and reconnaissance. But, essentially, they are personnel trained for specific operations.

When Did Military Operators Emerge

These special soldiers were first established in the early 20th century and played a significant role in the World Wars.

How Does the Term “Operator” Relate 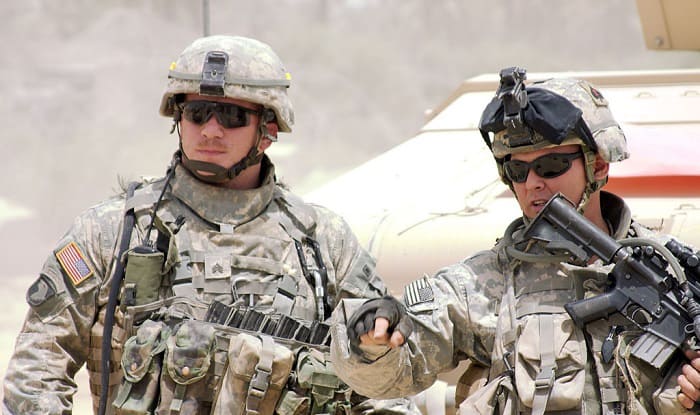 In this program, the applicant will have to complete training as an infantry soldier (11B), finish jump school for parachuting, pass the SFAS (Special Forces Assessment & Selection), and graduate from the Special Forces Qualification Course that lasts from 24 to 57 weeks.

In addition, the applicant will need to attend the Defense Language Institute and learn a foreign language to complete the selection procedure. This is because various languages are utilized in the military contexts.

The Army Special Forces include five active-duty groups that work alongside two groups from the National Guard Special Forces. They are each responsible for a part of the world, as follows:

This is an Army Special Forces group under the Joint Special Operations Command. It was founded in 1997 as a unit to counter terrorism.

Even though that is still one of the missions remaining today, the Delta also engages in direct action, unconventional warfare, intelligence gathering, and close protection, among others.

Nevertheless, most, if not all, of the Delta Force’s missions are classified. The selection process for Delta Force members, which includes a physical and mental component, is stringent and lasts four weeks. Candidates will have to complete an Operator Training Course that is six months long.

This is a Navy Special Forces group as part of the Naval Special Warfare Command. Members of the Navy SEALS are top personnel trained to capture or eliminate high-level targets as well as acquire intelligence of the enemy.

Aside from that, SEALs conduct small-unit special operations and missions in various settings: desert, jungle, arctic, mountainous, maritime, and urban. They have been active since 1962 under the U.S Special Operations Command.

Navy SEALs are all members of the Navy. To become a candidate, the member must be accepted into Basic Underwater Demolition training and pass a series of physical and mental requirements. In detail, there are pre-enlistment medical screening, the ASVAB test, AFQT test, C-SORT test, and PST that the member must satisfy.

He or she will have to prove competency by successfully swimming 500 years in 12 minutes and 30 seconds, running 1.5 miles in 10 minutes and 30 seconds doing 50 push-ups and sit-ups in 4 minutes, and doing 10 in-a-row pushups in 2 minutes. Afterwards, the member must complete a formal training course, which lasts for over a year. This training also includes parachute jump school.

Upon official acceptance as a Navy SEAL, the member commits to 18 months of pre-deployment training. Specifically, the training includes professional development, unit-level training, and squadron integration training. It can take over 3.5 years to train a NAVY seal for deployment.

SEALs are organized into teams that are classified under groups and further divided into task units or troops. A team can also be called a squadron and commanded by a commander. Then, there is a task unit/lieutenant commander, a task unit senior enlisted, an operations officer, and an operations leading petty officer.

Although most members refer to each other as SEALs, they can also be called operators. The term special warfare operators is a Navy SEAL-specific rating with grades from E-4 to E-9.

For more about the Special Operations Forces, watch this video on Youtube.

Military jargon is abounding and difficult to remember. However, now you do not have to ponder about “What is a military operator?” anymore. It is a colloquial term for the Special Operations Forces in the U.S military. Hopefully, you found this informative and interesting.