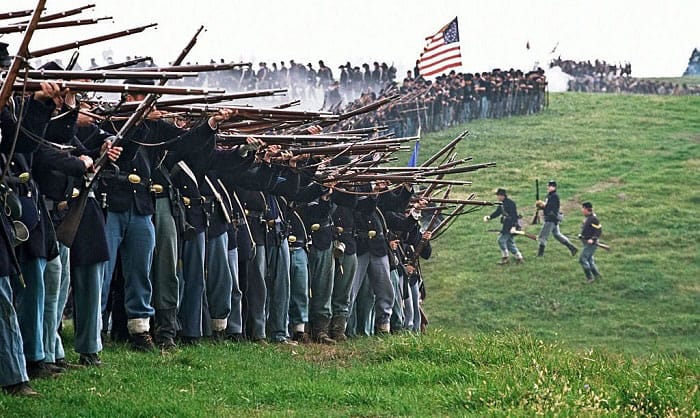 The Civil War is an information-packed topic that is never too late to indulge in. That’s why we have another article on it today. Specifically, we will be answering, “What were the South’s two main military strategies at the beginning of the war?”

Can you recount this on the top of your mind? If not, join us in exploring the strategies of the South during the Civil War now.

Overview of the Civil War

Before we go into the details of the South’s strategies, let’s briefly go through the basic information of the Civil War.

This was a war between the North (Union) and the South (Confederacy), which lasted from April 12, 1861, to May 9, 1865. It occurred after years of tension but was predominantly over the status of slavery in the nation.

The North opposed legalizing slaves, while the South, with an economy that relied on slave labor, wanted to protect their rights of owning slaves.

Led by President Abraham Lincoln, on the North’s side, there were 22 states:

Led by President Jefferson Davis, on the South’s side, there were 11 states:

Three states that remained neutral (did not secede) were Kentucky, Maryland, and Missouri, though there were recorded South sentiment and sympathy in the citizens.

Civil War Strategies Of the South 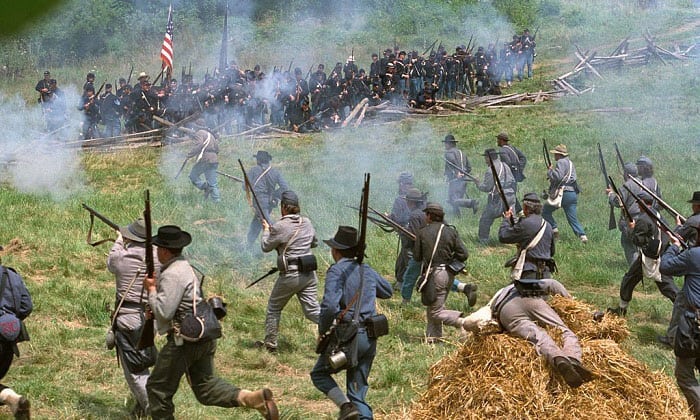 With the essentials still clear in your mind, let’s move on to the two main military strategies the South used at the start of the war.

The South knew, right off the bat, that the North had an edge. The North had many more men, resources, and money. Thus, they opted for a defensive strategy where the grand vision was to outlast the North’s will. As such, they had intended to wear the North out physically, mentally, and financially, and focused on protecting their territories.

This is commonly cited in textbooks as the strategy of attrition. They believed that ramping up casualties and losses would discourage the North from continuing with the war.

At the same time, they cut off the cotton supply to Europe to compel them to have to interfere and help. But this scheme backfired as Europe resorted to getting cotton from Egypt and India, and the South simply lost its income stream to pay for weapons and war supplies.

When they dispatched small armies along the Arkansas and Missouri border, Gulf and Atlantic coasts, as well as the Tennessee and Kentucky border, they stretched themselves thin and turned vulnerable. As a result, the North could easily break through their defense and render casualties.

Eventually, the South opted for an offensive + defensive strategy, wherein military troops were delegated to meet military needs instead of staying grounded on border defense. In essence, the South ‘read the room’ to alternate between an offensive and defensive stance. The armies would get into action whenever there was a low-risk and high-gain opportunity.

So, you now have the answer to, “What were the South’s two main military strategies at the beginning of the war?” Hopefully, this article has helped you refresh your knowledge of the Civil War. Was there anything that surprised you? How much of this did you already know? If you are confused about the main military strategies of the north, don’t forget to click here for more details.

Share your thoughts with us in the comments. If you have any questions, leave them below as well. Otherwise, please help us share this article with other readers!