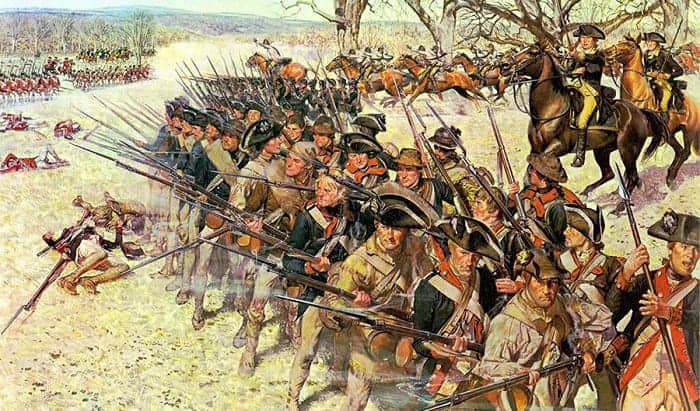 If you are struggling to find the answer to “Which is not characteristic of the military and fiscal revolution,” you are in the right place to find out. For homework, countries using unfavorable trade treaties should get you the point.

However, to truly study effectively, it is worth knowing why such an answer is correct. So, continue reading! To dissect this answer, we will first look at the definition of the military and fiscal revolution.

Which is Not Characteristic of the Military and Fiscal Revolution

About the Military Revolution

The military revolution is believed to be from 1560 to 1660 when there were radical changes to strategy and tactics used in the military leading to other governmental and societal shifts.
It largely involved the innovation of increasingly better-performing gunpowder weapons and other advances regarding drills and doctrines.

In addition, it was marked by enlarging armies that became more and more expensive. Along with this were extremely costly wars. But, to pay the price, the government found new ways and made countless transformations, which are collectively referred to as the fiscal revolution.

About the Fiscal Revolution 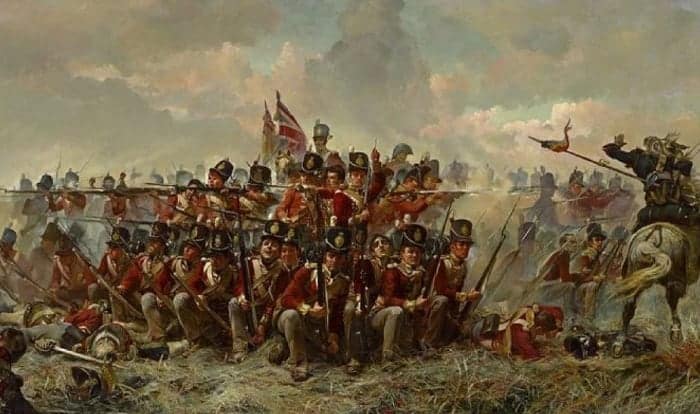 Also referred to as the financial revolution, this time period was primarily set around new institutions and financial instruments following the Glorious Revolution and the England invasion. A strong link lies between the military and fiscal revolution.

The notion of these revolutions, however, was not widely agreed upon. There were many mixed reactions, including heavy criticisms from notable historians, like Jeremy Black and Michael Duffy. Today, there are still arguments as to whether these revolutions really existed.

Nonetheless, in theoretical studies, there are characteristics of both revolutions for people to learn about and grasp, including new gunpowder technology, military advances, and governmental approaches to funding wars. Hence, this backs the answer that countries using unfavorable trade treaties is not characteristic of the military and fiscal revolution.

If you have any other follow-up questions or thoughts on this topic, feel free to let us know in the comments. We are always super delighted to hear from our readers. Also, if you know anyone who needs to know the answer to this question, do not hesitate to share our article w