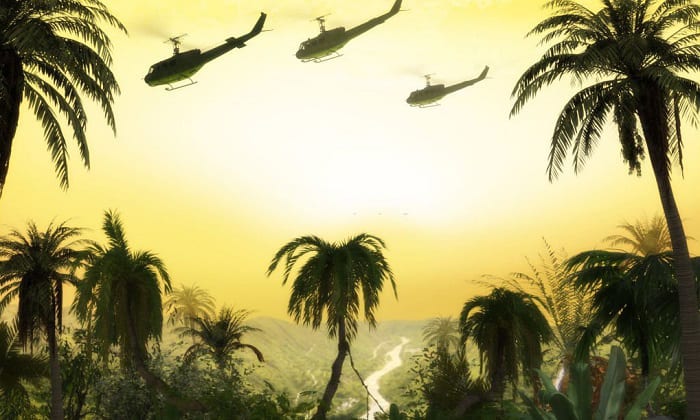 The Vietnam War is a course that most schools teach. As such, the exam question, “Why did the United States send economic aid and military advisers to South Vietnam?” comes up frequently. Do you know the answer to this? No…?

Don’t worry! We have your back!

Today’s article will provide you the answer and some other relevant information. Keep reading!

The Vietnam War (+ The U.S Involvement)

The Vietnam War lasted from November 1, 1955, to Apr 30, 1975. It is also commonly referred to as the Second Indochina War. The two “official” sides were North Vietnam and South Vietnam.

On the South Vietnamese side, belligerents were the U.S, South Korea, Australia, New Zealand, Laos, Cambodia, Khmer Republic, Thailand, and the Philippines, and they were supported by Malaysia and

Ultimately, the North Vietnamese (Viet Cong) won. The U.S coalition forces withdrew after the Paris Peace Accords in 1973 and communist forces took power in South Vietnam, Cambodia, and Laos. Vietnam reunified, but this kickstarted the refugee and boat people crises, as well as the Cambodian genocide and the Third Indochina War.

The U.S became involved in 1965 when the Marines landed near South Vietnam’s Da Nang. It was considered the start of the American ground war. The deployment included 3,500 Marines and was overwhelmingly supported by the U.S public. The 3,500 number soon increased to some 200,000 in 9 months.

The U.S called for its SEATO and NATO alliances to contribute troops. Australia, New Zealand, Thailand, the Philippines, and South Korea agreed to do so. But Canada and the UK declined. 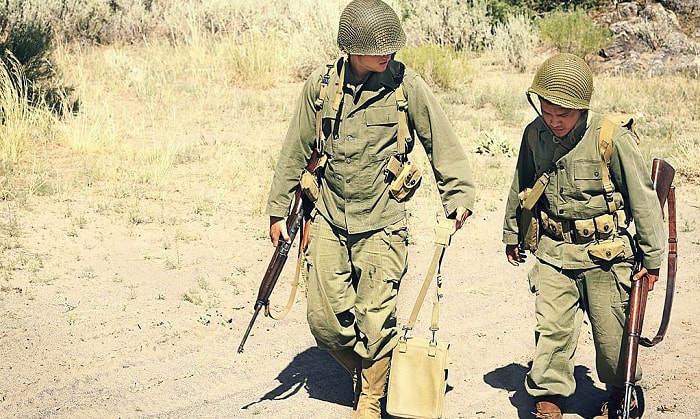 Economic aid and military advisors were sent to South Vietnam to arm the army and train them to use the American-made weapons and advise South Vietnamese leaders on military tactics.

However, these efforts were ultimately proved to be futile – the North Vietnamese won.

Starting in 1964, there were already growing anti-war movements, first from college campuses. In 1967, the National Mobilization Committee to End the War in Vietnam coalition was formed by anti-war activists. A lot of Vietnam veterans, like former Senator John Kerry, opposed the war when returning to the U.S.

National and international outrage broke after a series of events:

Units started to go “sand-bagging,” which meant that they would go to the countryside and look for a site out of view to rest rather than doing what they were ordered to. They also radioed false coordinates and reports.

It was also very evident, by the end of the Battle of FSB Mary Ann in 1971, through the serious losses of U.S defenders.

Congrats! Now you know that the answer to, “Why did the United States send economic aid and military advisers to South Vietnam?” is to arm the army, train them to use the American-made weapons, and South Vietnamese leaders on military tactics.

Hopefully, you have picked up a lot of information from our article. If you have any other queries or thoughts, reach out to us in the comments!