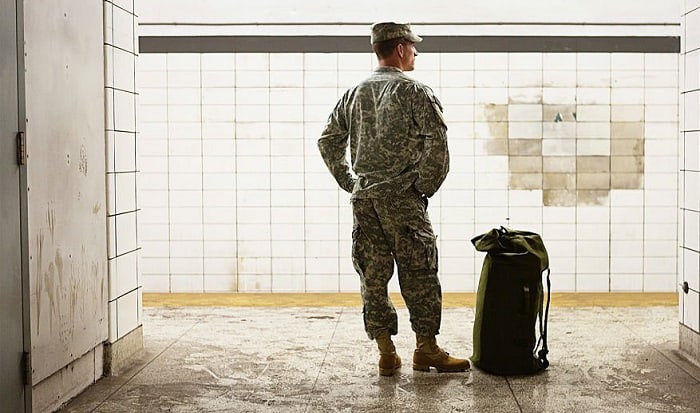 In the military, when a service member fails to report to duty, they are seen as leaving military without permission under one of 3 categories: absence without leave (AWOL), desertion, and missing movement. Today’s article will explore each in detail, so keep reading to get a complete understanding!

3 Categories of Leaving the Military Without Permission 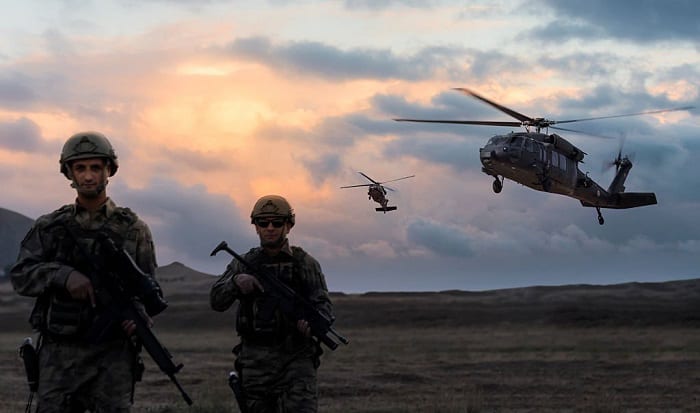 1. Absence Without Leave (AWOL) (Including AWOL Meaning in Military)

This acronym stands for absence without leave, and it can be understood as a service member leaving the military without prior authorization.

In the Uniform Code of Military Justice (UCMJ), absence without leave (AWOL) is Article 86.

There are 3 cases where a member is deemed to have AWOL-ed:

An AWOL-ed member will be disciplined — the local command level and chain of command decide on the specific penalty.

In addition, there are other indirect AWOL military consequences, such as a blackened record and dimmed future prospects.

To persecute a service member of AWOL, there must be the following:

The longer the absence prevails, the more serious an AWOL case is. Thus, a member that has been absent for 30 days will likely be penalized harder than a 3-day-absence member.

Other factors to consider to determine the seriousness of an AWOL case are what type of duty a member is absent from (i.e, special duty as a watch or guard or to avoid drills, field exercises, maneuvers, etc.) and whether the member had intentions to be absent.

The latter centers around a key question — Did the absent service member really mean to be absent or did the member intend to return? If he or she did not intend to return, it is not a case of AWOL. Instead, it is a case of desertion (which we will touch upon later).

The only potential defense for going AWOL are:

Examples include sickness and lack of transportation. But this must be supported by sufficient evidence.

Within AWOL is another status called “failure to repair.”

This is when not one member, but an entire formation is missing or has failed to show up to a designated place at the specified time.

The desertion definition is outlined in the UCMJ as Article 85. There are 3 scenarios of military desertion as follows:

What happens to military deserters?

A service member guilty of desertion will be punished. Any members with an attempt to desert will also be punished.

During wartime, a service member committing desertion can be charged with the death penalty. Other countries prosecute military deserters in the same way as the US. For instance, the UK, the Soviet Union, and Canada.

You may think that this desertion is rare. After all, why join the military if you intend to abandon it, right?

But, in fact, there have been deserters throughout U.S history.

Know more about what is the penalty for military desertion here.

Missing Movement is Article 87 in the UCMJ. It refers to when a service member misses the movement of a unit, aircraft, or ship at a specific time and date even though he or she was already informed.

The missing movement cases are handled by the local command, and most of the time, they are charged along with AWOL or desertion. 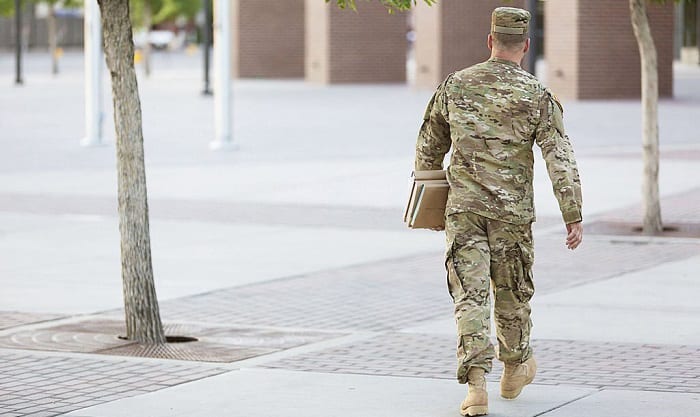 You may also sometimes come across the abbreviation “UA” when researching about leaving the military without permission. UA stands for unauthorized absence. It is the umbrella term for the 3 articles that have been mentioned above: absence without leave (AWOL), desertion, and missing movement.

Another status that was established in 2020 was “AUN.” This is an abbreviation for absent-unknown. This tells the military to take action and investigation to look for a missing soldier within the first 48 hrs.

Now that you have finished reading our article on the topic of leaving military without permission, you know that there are 3 cases: absence without leave (AWOL), desertion, and missing movement. These can be collectively referred to as unauthorized absence (UA).

Hopefully, you have got the information you were looking for from our article. If you think this can benefit someone else, please share it with them. And also, we welcome all thoughts and questions; just leave them with us in the comments below. Thank you!