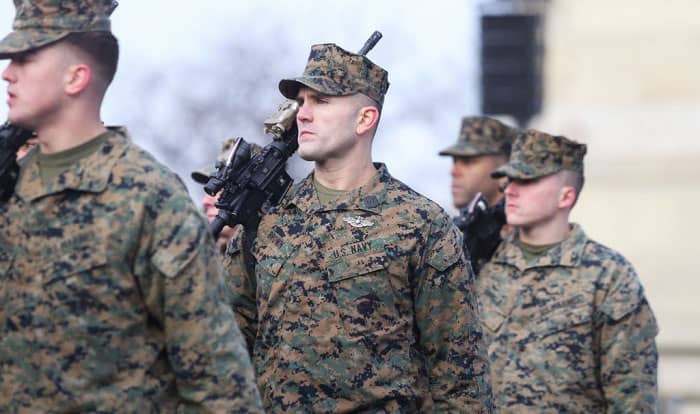 What is the safest branch of the military is a very common question, especially among recruits and soon-to-be members. It would be nice to have a straightforward answer that either helps you with your application or prepares you mentally for what you are heading toward.

Unfortunately, like other things in life, there is no simple answer. Why? Because “safest” is objective. Whether something or in this case, someplace, is safe varies from person to person. Today’s article will look at “safety” in terms of man-to-man combat and machine-to-machine accidents and give you this answer: THE SPACE FORCE is the safest military branch.

But, since there are different jobs within a branch, it is also worth considering the degree of safety at the job level. Read the rest of this article for the details! Go on!

The 6 Branches of the U.S Military 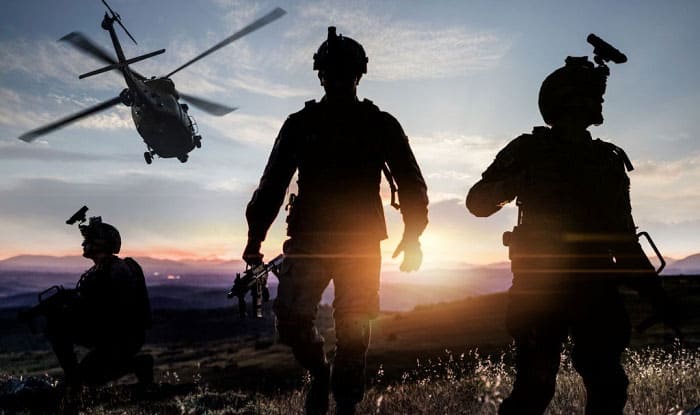 Before we dive into answering which military branch is the safest, let’s recount that there are 6 branches: the Army, Air Force, Marines Corps, Navy, Coast Guard, and Space Force. 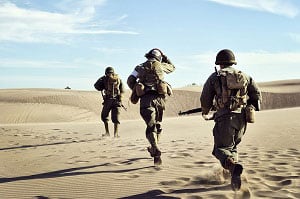 The Army is the oldest branch of the U.S Armed Forces and is the most senior branch in order of precedence. Its primary role is to deliver prompt and sustained combat on land. Members of the Army include enlisted personnel, warrant officers, and commissioned officers. They are all physically qualified, having undergone both basic and advanced training individually as well as collectively. Plus, they can handle weapons, like firearms and grenades, and operate vehicles.

When there is a conflict or an assault that occurs on land territories, the Army is the one to respond. However, not every member of the Army is a “soldier” heading for the battlefield. There are more specific Army roles, which we will discuss later. 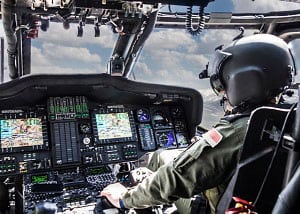 As implied in its name, the Air Force is the branch responsible for air service in the U.S Armed Forces. It carries out air operations and provides air support for the other branches, namely the Army and Navy. The Air Force also conducts humanitarian operations. Hence, there are always “machines”, particularly aircraft, in the picture.

Just like the Army, the Air Force has enlisted personnel, warrant officers, and commissioned officers. They are also assigned to different specific jobs, which we will discuss in a bit.

The Marines Corps is the U.S Armed Forces’ maritime land service branch. This means that it works on shore and at sea. Mostly, the branch conducts amphibious and expeditionary missions.

As of 2020, the Marines Corps has 180,958 active members, 38,500 reserve members, and 1,304 manned aircraft. Other than aircraft, the Marines work closely with infantry weapons and ground vehicles, like the Army. 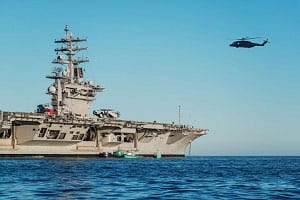 The Navy is the maritime service branch of the U.S Armed Forces. It is the U.S Marines Corps’s sister service and a department in itself, headed by the Secretary of the Navy and the Chief of Naval Operations.

The Navy has five primary roles, which are (1) sea control, (2) power projection, (3) deterrence, (4) maritime security, and (5) sealift. For these roles, the Navy focuses on preparing their forces for war, maintaining weapons and techniques, and developing equipment for combat.

The Navy is made up of operating forces and shore establishments. The former includes nine components and seven active fleets, while the latter has about 11 supporting organizations.

The Coast Guard is the branch for law enforcement, search and rescue, and maritime security. Hence, it is the U.S Armed Force’s multi-mission service branch. The Coast Guard has active duty personnel, reservists, civilian employees, and auxiliary workers that work with fleets of patrol ships, tugs, tenders, icebreakers, and boats, as well as aircraft and helicopters.

The Coast Guard operates the National Response Center and the National Maritime Center. Like the other branches, the Coast Guard is composed of enlisted personnel, warrant officers, and commissioned officers. They follow a district organization, with nine different districts.

This is a civilian-led department part of the Department of Air Force. It has 4,840 personnel and 77 spacecraft, making it the smallest branch of the U.S Armed Forces.

There are enlisted corps and officer corps, working with spacecraft, satellites, space planes, and other surveillance systems. As of now, the U.S Space Force has engaged in the Global War on Terrorism and the 2020 Al Asad Airbase Iranian Missile Strike.

Get a glimpse into the U.S Space Force with TIME in this Youtube video here.

Stats on War Casualties and Deaths

Take a look at this report from the Congressional Research Service:

Based on deaths alone, it’s safe to deduce that the Army is the least safe service, followed by the Navy and the Marines.

Here is a short video delivered by NBC News of one military plane crash in a residential neighborhood.

Now that you have briefed through the missions of the branches and have looked at the stats of accidents and casualties, it’s easier to pinpoint the least dangerous military branch. So the safest military branch in terms of man-to-man combat and machine-to-machine accidents is the Space Force.

As for differences at the job level, in general, it is safe to say that those who work in the “admin” side of the military have fewer risks than those who don’t; infantrymen and vehicle operators are more exposed to casualties.

Here are the six jobs that are considered to be the “safest” in the military:

These roles are all non-combat and away from the conflict zone. They are mostly indirect, thus, they are less vulnerable to accidents. Still, that’s not to say that those in any of these roles “have it easier”. Again, it’s all about perspective, and sometimes, also luck.

Congrats! You now know the answer to “What is the safest branch of the military?” Hopefully, you were also able to pick up useful information about each branch or the military as well as their relevant statistics. Did you enjoy this article? Is there anything you would like to ask or add? Let us know in the comments. Don’t forget to share this with your family and friends as well. See you in our next article!