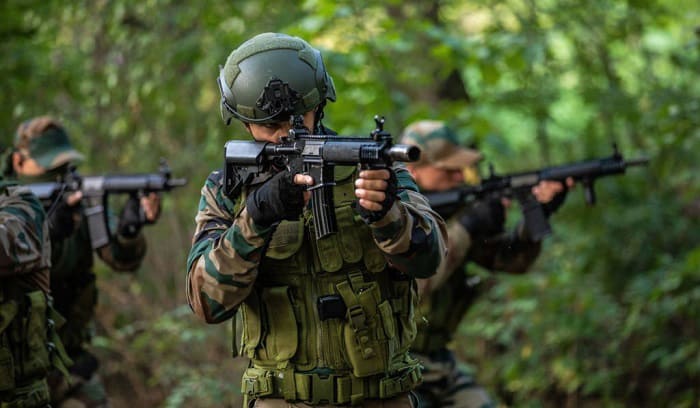 You probably already know that the oldest U.S military branch is the Army. But did you know that it is older than the U.S itself? Yes, you’ve read that correctly.

The Army military branch is older than America itself.

Keep reading this article on “Which branch of the military is older than America itself?” to find out more information about the Army.

The Oldest Military Branch is Even Older Than the U.S! 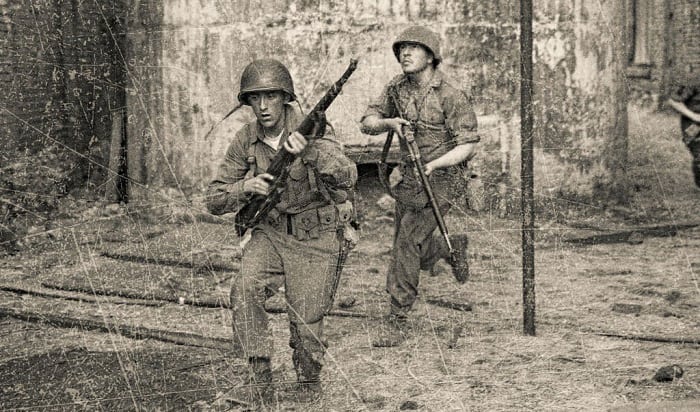 As we mentioned earlier in the introduction, the oldest branch of the United States military is older than the country itself!

The U.S Army’s Age Compared to The Other Service Branches

The second oldest service branch is the Navy. The third is the Marine Corps, and the fourth is the Coast Guard. The Air Force used to be the youngest. But recently, the Space Force was formed, so it is the new youngest branch.

Let’s dive into the details of its origin now, shall we?

A Brief Summary of the U.S Army Origin

The U.S Army was established in 1775, as the Continental Army, by the Second Continental Congress. Its purpose was to fight Great Britain, in what is now referred to as the American Revolutionary War. At the time, the appointed Commander was George Washington.

Following the war, the Continental Army received land certificates, then disbanded due to the distrust of Republicans against standing forces.

Due to the ongoing conflict with Native Americans, however, the U.S eventually saw that it was necessary to have a trained and ready standing force.

The original Regular Army was very small. But when it headed to the Battle of Wabash and was defeated, losing 800 American lives, the force was rearranged into the Legion of the U.S. In 1796, which was 5 years after the Legion establishment, it was renamed as the U.S Army.

The U.S Army, since then, has seen many wars (in fact, all of the wars the U.S was involved in):

Today, the U.S Army is headed by:

The force is among the top 10 Armies globally in terms of size.

The U.S Army, hence, contributes greatly to the U.S military strength as a whole. 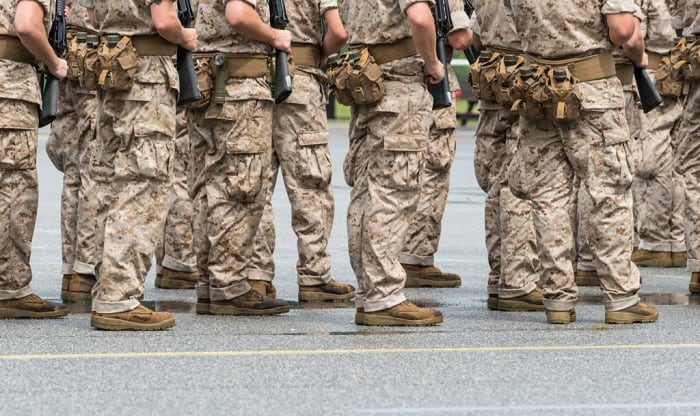 There are other state defense forces in some states and all states have state militias.

Within the Army are branches and functional areas.

Aside from functional areas, Army personnel have specific jobs, called military occupational specialties (MOSs). There are over 200 MOSs.

You can read more about which military branch you should join here. 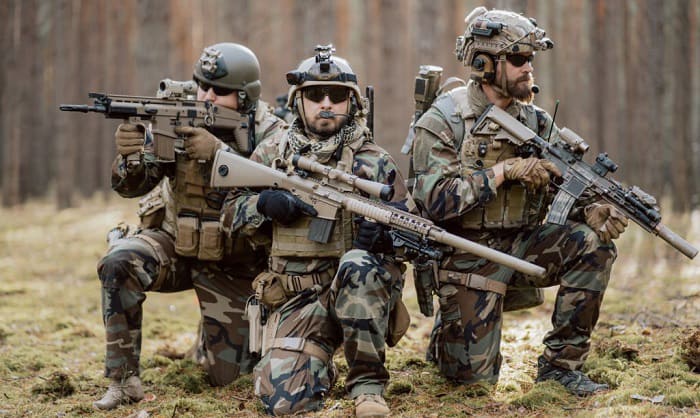 To enlist in the Army, you must meet the following criteria:

You must also pass two exams:

Once you become an Army recruit, you must finish 10 weeks of basic training, then advanced individual training to join the Army officially.

Other basic information that you may want to know: 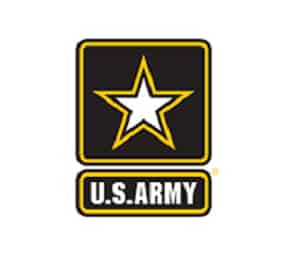 Hopefully, you have found this informative and interesting. Share your thoughts with us in the comments down below. And if you think what we have here can benefit other readers, help us share it with them!