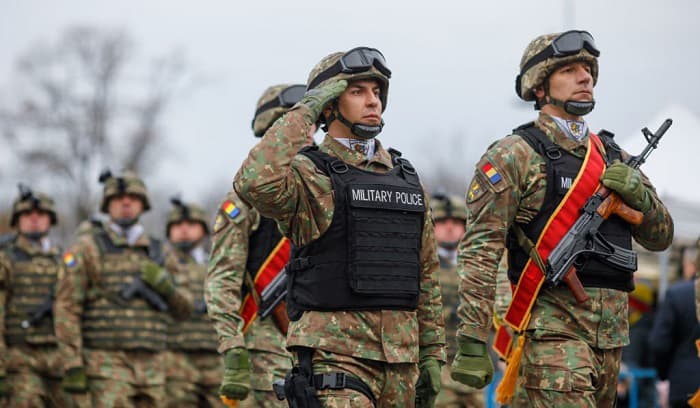 You are probably already familiar with the police. After all, it is a well-known occupation. However, did you know that there are also police who are specific to the military?

They are referred to as, you guessed it, military police.

So what are military police, exactly?

Of course, there is more to know. We have all the essential details in this article. So, continue to read and make sure you do not stop until the very end. 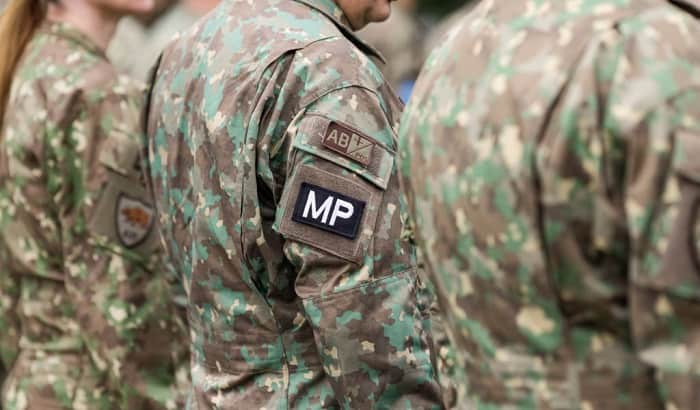 In the U.S Army and U.S Marine Corps, the top (most senior) military law enforcement officer is referred to as the Provost Marshal General (Army) or Provost Marshal (USMC).

Nevertheless, this does not mean the answer to, “Are military police real cops” is no. They may not be the same as the cops you often see and interact with, but their duties are similar in many ways. 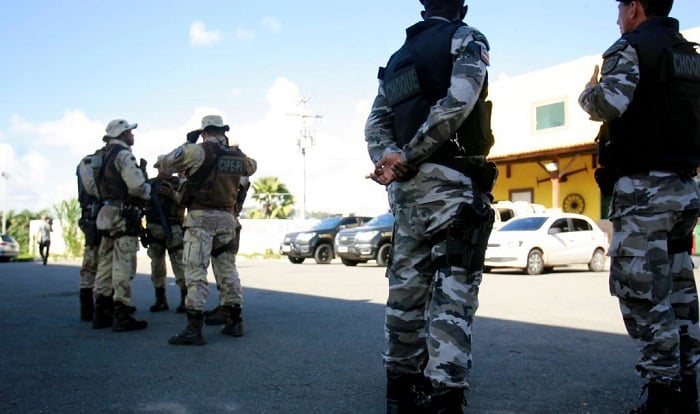 This is a U.S Army law enforcement branch (one of the easiest branches to get into). It has been active since 26 September 1941 with engagements in the First World War, Second World War, Korean War, Vietnam War, Persian Gulf War, Kosovo War, etc.

The Military Police Corps operates under the Provost Marshal Office or U.S Army Criminal Investigation Division (USACID). So sometimes, the members are referred to as U.S Army military police.

In the Army, the Military Police Corps is a part of the Maneuver, Fires, and Effects division, contributing to enhanced security and mobility by providing expertise in a range of operations, such as detainment, stability, intelligence, etc. This law enforcement branch is active during both peacetime and wartime.

Their functions can be tasked to support Army units. In this case, they will be organized according to the size of the unit they are supporting.

There are also MP brigades in charge of training and supplying subordinating military police units.

Another function is The Military Police Investigations. This is an office that investigates misdemeanors that occur at military installations.

Most are equipped with the following weapons:

Those who are in the Military Police Corps can be recognized by a patch with a brown abbreviation “MP” (for military police) Velcro attached to the uniform on the left.

This is what the Military Police Corps’ regimental insignia looks like: 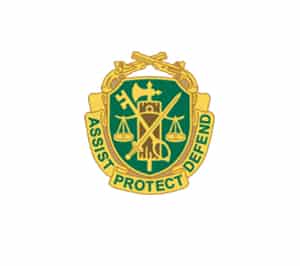 As you can see, the military police motto is “Assist, Protect, Defend.” 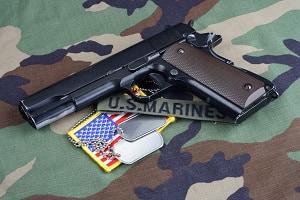 The Marine Corps Police Force is made up of the Marine Military Police Officers and Marine Corps Law Enforcement Program Officers.

The mission of the Marine Corps Police Force is to enforce the laws on Marines installations and protect the laws of the Marines Community. Specific tasks include (but are not limited to): 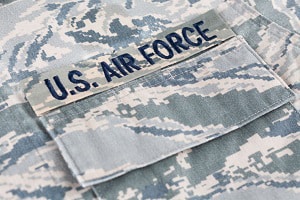 Members of the security forces protect, defend, and fight to support the U.S Air Force. In addition, they have been in charge of enforcing the law and providing discipline, since 1948. The U.S Air Force Security Forces also serve as a ground defense for the branch.

Throughout this timeline, the forces engaged in many wars: the Second World War, Korean War, Vietnam War, Iraq War, etc.

You can recognize the U.S Air Force Security Forces by their blue berets. The emblem is a falcon over an airfield, and the motto is “Defensor Fortis,” which means “Defenders of the Force.”

Here is a photo of a blue beret worn by a member of the U.S Air Force Security Forces

Master-At-Arms is a Navy rating that is equivalent to the military police or security forces of other service branches. It is in charge of force protection and law enforcement and has been active since 1797.

Specific duties are different based on command, but the key duties are:

Other more specific MA tasks include:

When approved by a community manager, Master-At-Arms may also serve outside of the rating. In this case, they may serve as a recruiter, trainer, and/or evaluator.

Before the 1980s. Master-At-Arms wore a brassard with the letters “MAA” on their arm. Between then and 2010, the badge changed into metal or cloth on the left breast pocket. For men, it was in the middle while for women, it was a bit above the Navy tape.

The badge remains the same until today, but it is on the right side and above the name tape for both Navy men and women.

To become a Master-At-Arms, members must finish specialized training at the Master-At-Arms “A” school at Lackland Base, San Antonio, Texas, and a “C” school.

The latter qualifies a member with a Navy Enlisted Classification Code.

Typical weapons used by Master-At-Arms include: 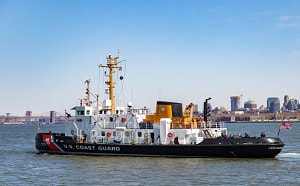 The Coast Guard itself is a law enforcement branch. It has enlisted ranks that serve as officers patrolling, investigating crimes, and enforcing the laws at the Coast Guard facilities.

Examples of specific duties include:

Its jurisdictional structure is as follows:

U.S Coast Guard police officers are distinguishable by their operational dress uniforms with:

You can find their departments at the locations below:

Hopefully, you have learned a lot from our article on “What are military police?” Leave your questions and thoughts in the comments below and help us share this with other readers!