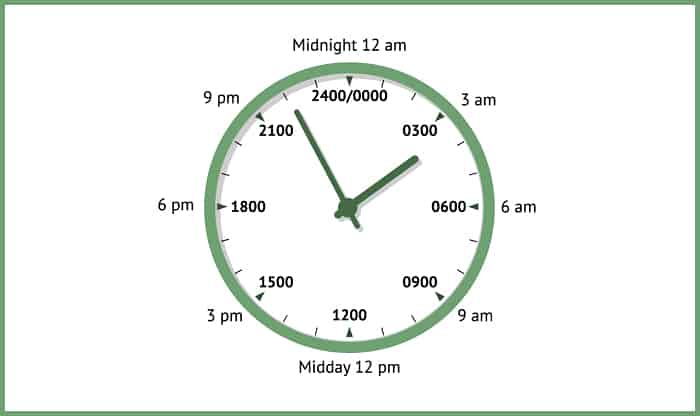 If you have heard of how military time is read and pronounced in the movies or books, you will know that it is much different from the “regular” time, which follows a 12-hour clock.

Military time is believed to be more accurate and prevents users from mixing up morning and afternoon hours. Plus, it is useful for the armed forces when working with alliances, whose “norm” may be a 24-hour time system.

So, there are good reasons why there is an entirely different approach to telling time in the military. If you are starting to learn about military time, you may want to start with finding the answer to “What is 1200 in military time?”

This is an important question to understand and essentially, “get out of the way” to become accustomed to military time. In this article, we will give you the answer and hopefully, you can put it to good use—mastering military time. 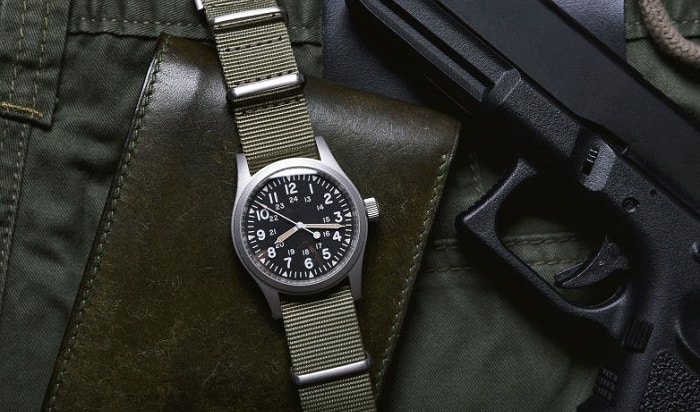 Unlike “regular” civilian time, military time uses a day clock that measures 24 hours instead of 12 hours. This means that it begins from midnight—0000—and ends at 2400. Nevertheless, this does not entail that military time is the same at the 24-hour time.

It only means that military time is also sectioned into a 24-hour format. Compared to the 24-hour time system, military time differs in presentation and pronunciation. More specifically, military time does not have a colon between the hours and the minutes, and it has the word “hours” when read, which is otherwise omitted in 24-hour time.

When pronouncing military time, there will always be 4 digits. These are read as two pairs from left to right. The first pair is for “hours” while the second pair is for “minutes”. When reading hours without minutes, like 1200, there are two ways:

For 0 to 9 hours, read “zero” before the number given, and for 10 to 23 hours, read it as you normally would with pairs, such as “twelve” for 12. Thus, with our reference number 1200, the time will be “twelve hundred” or “twelve hundred hours”.

Now that we have gone through the fundamentals of reading and pronouncing military time, we can return to comprehending what 1200 is in military time.

As mentioned briefly in the opening, 1200 is 12:00 PM. This is different from 12 am military time and 2400 military time. Also, while it is PM, it is not referring to midnight in military time.

Applying what we have learned in the earlier section, it would, instead, be 0000 or 2400. Although both are used to indicate when “the clock strikes twelves”, in detail, the 4 digits 0000 signals the start of the day and the 2400 signals the end of a day.

Once you have the basics with 1200 and 2400 in military time, you can proceed to learn the remaining hours. To help you do this, we have linked a conversion chart.

Otherwise, you can also use this online tool to help you quickly convert between military time and “regular” time. Also, watch this Howcast video for more help, if needed!

Learning military time is not the easiest task. However, now that you know the answer to “What is 1200 in military time?” you are at least one step closer to mastering military time. If you have further questions or thoughts on this topic, leave us a comment. We are happy to help!