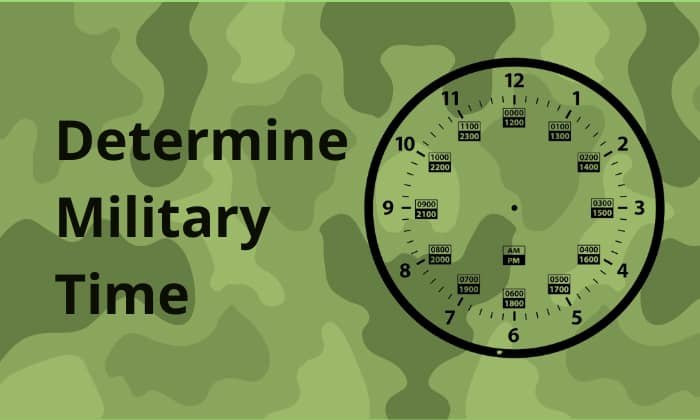 If you are learning about military time, then it is not a surprise that you are turning to the Internet for help on “Is military time midnight 2400 or 0000?” This is indeed one of the more common questions among military time learners. So, rest assured that you are not alone in pondering this inquiry. The short answer to this is 0000. But there is more to know if you continue to read. What are you waiting for? Read on! 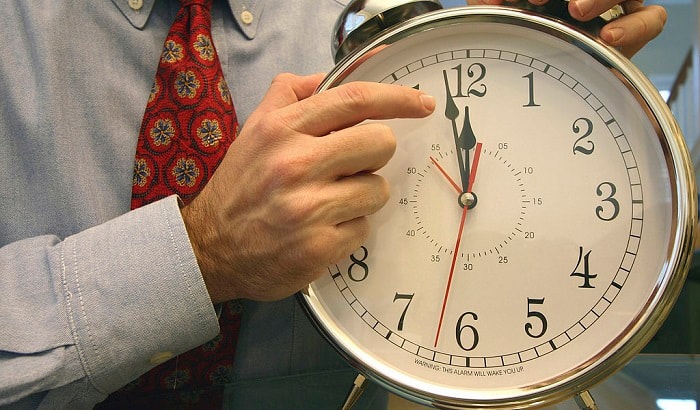 What time is midnight in military time?” is a more common question than you might think. Why? Since military time runs on a 24-hour clock, it is natural to want to know about the 12pm military time mark.

When “the clock strikes twelve”, military time denotes 0000. Although it is also possible for military personnel to use 2400 in military time as a midnight indicator, 0000 is typically preferred. Technical military time users often distinguish the two as follows:

In the military time system, a day starts at 0000 and runs until 2400. Just as if you are starting a timer, which begins at the 0 mark, military time initiates with 0000.

A distinct characteristic of military time is that there is no colon or comma separating the hours and the minutes. There are no accompanying A.Ms and P.Ms as well.

Aside from military service members, you will find emergency responders and medics using military time. In the aviation industry as well as law enforcement, military time is used for its accuracy. Thus, you can rest assured that what you have read until now is useful knowledge.

Now that you know 0000 is midnight in military time, you can go ahead and learn how to read the rest. Here is a helpful conversion chart that you can use:

Check out this Youtube video by Howcast on how to tell military time for further assistance!

Make sure you invest time and effort into practicing and becoming familiar with the above chart. This will ensure that you are able to convert between time systems easily when needed, which we can assure you is a lot, especially if you are a soon-to-be service member.

So, now you know that the answer to “Is military time midnight 2400 or 0000?” is 0000. Though it is also a matter of preference. 2400 can also be used to indicate that it is midnight in military time, but it is less popular and more frequently used to refer to the end of a day.

Knowing this key idea will help you understand and familiarize yourself with reading and telling military time, which is important in many cases. Particularly, being accustomed to the military time before entering service is a good way to impress your higher-ups.

Other than that, it may come in handy during emergencies. You may also need it if you are becoming an emergency responder or working in industries like aviation.

Hopefully, you found this article helpful. If you want, share the content with others as well. You are welcome to leave comments about your thoughts and follow-up questions too. So, do not hesitate!