What is it called when you leave the military? Usually, the term for it would be “discharge” or “separate.” However, there are different types of discharges and separations. The terms would also be different if you leave without permission. To learn all the terms and relevant details, keep reading!

What Is It Called When You Leave the Military? 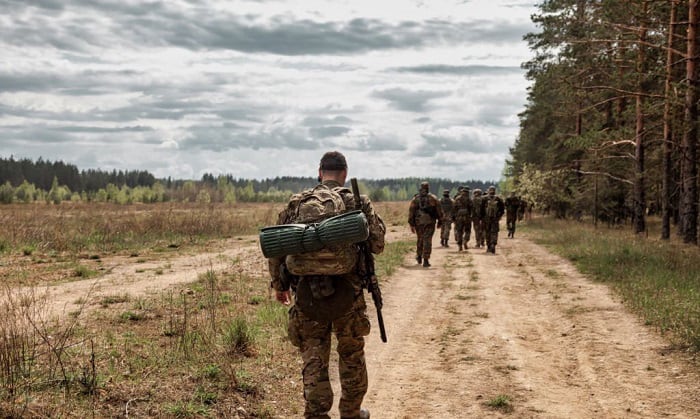 The answer depends on several factors. First, are you leaving with or without permission?

In this case, the term would be “discharge” or “separate.”

This is when you leave the Army with permission, for instance.

There are two types of military discharge, and they are:

This type of discharge is given by a discharge authority. Usually, it is a high-ranking commanding officer. There are four sub-types of administrative discharge:

This is the discharge that you want as a service member.

You will be discharged in this way when you meet the conduct and performance standards while you are enlisted, and an honorable discharge entails that your service is meritorious.

This is when you have stirred up some trouble but, nonetheless, served faithfully and honestly, as decided by your commander. You may discharge in this way when you have failed to:

You may also get a general discharge if you have received minor disciplinary infractions.

This is the discharge that you do not want as a service member. It is the worst out of the administrative discharge types. You will be discharged in this way when you have a pattern of bad behavior while you are enlisted. This can include (but is not limited to):

This is a leave without characterization. Thus, it is not honorable or general. It is when you separate from the military after serving for less than 180 days. This is when you realize you cannot make it during basic training or just a bit after and decide to drop out of the military.

This type of discharge is dictated by a court-martial.

Your commanding officer can also choose to conduct an administrative discharge separately if you have a court-martial conviction.

There are three subtypes of punitive discharges:

A special court or general court can impose this discharge. Typically, a bad conduct discharge is given as a part of court punishment. However, this can only be given to enlisted personnel; officers cannot receive this. Examples of conduct that warrants this discharge:

A special court or general court can impose this discharge for an officer. This is normally enforced along with the max punishment by the Manual for Courts Martial. It is like a bad conduct discharge, but for the officers in the military.

This is the worst of the worst types of discharge. It is given for the highest of offenses, which would often be accompanied by a sentence in prison and can only be given to a member by a general court-martial.

If you leave the military without permission, you are “AWOLing,” “deserting,” or “missing movement.” In any case, you will face consequences, like having a blackened record, having to forfeit your pay, discharge dishonorably, or being confined and imprisoned. And the worst consequence is death.

All three of these cases (AWOLing, Deserting, or Missing Movement) can be collectively referred to as UA, which is short for unauthorized absence.

Furthermore, check this article to find other types of military leave and how it works here! 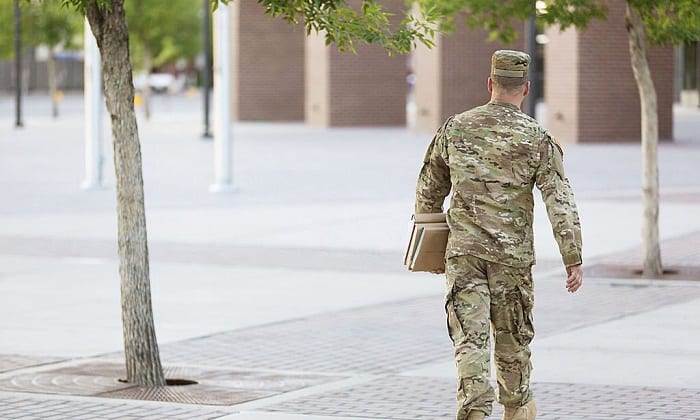 What is it called when you retire from the military?

The term used is still either “discharge” or “separate.” Once you retire, you can be referred to as a retiree or a veteran. Another less formal name is “ex military.”

Can you resign from the military?

You cannot resign from the military the same way you do at an office job. When you sign the contract to enlist, you are expected to honor it and complete your service term. However, in some cases, it is possible to discharge early. For example, if you have medical issues and cannot continue to serve because of them.

What is military separation?

As mentioned above, “separation” is a term sometimes used in place of “discharge.” For example, when a service member was separating from the Army. It is used when a person (service member) leaves the military with permission. There are two main types and a few sub-types.

We hope that this article has been interesting and informative. If you have any additional questions, do not hesitate to leave us a comment. We would love to hear from you.